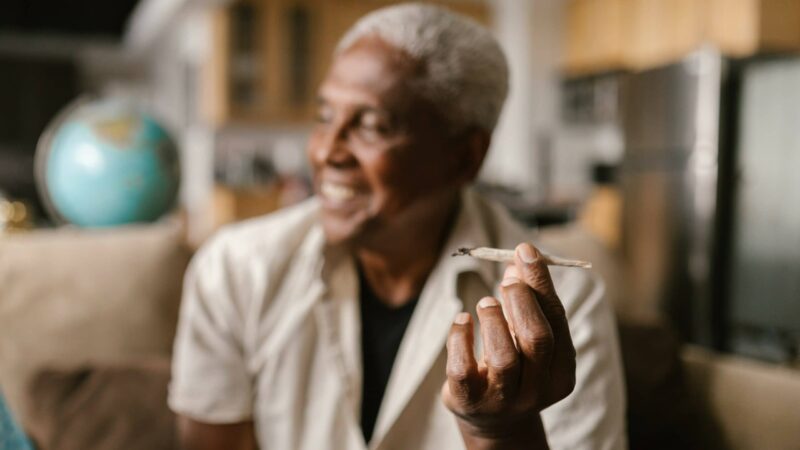 Although the state of Massachusetts legalized recreational marijuana back in 2016, the city of Cambridge had difficulties choosing its dispensary application procedures.

As a result, it was harder for people to open dispensaries in the city. However, this changed in February when the Massachusetts Cannabis Control Commission approved Yamba Market’s equity license, making it the first store in Cambridge to obtain one.

Yamba Market (the word yamba is a nickname for cannabis in West Africa) is located at 580 Massachusetts Ave and will open its doors to customers on April 11.

The owners of this black-owned dispensary, Sean Hope and Sieh Samura, hope to educate consumers in a way that removes preconceptions associated with cannabis usage.

And although its retail area is restricted to 21-year-olds and above, the structure (more than 5,800 square feet) includes a community art gallery (a 750-square-foot called Yamba Joint) and a gathering place for all ages.

One of their first brand’s partnering projects will be with the prolific Boston graffiti artist, Eyevan, who’ll paint a mural.

Yamba’s dedication to inclusion is also displayed in its store employees, including the Black-owned security firm Sean Hope and Sieh Samura hired. With this, they hope to provide a view of things frequently overlooked in retail.

The owners also plan to open a second location, Yamba Boutique, later in 2022 on Harvard Square.