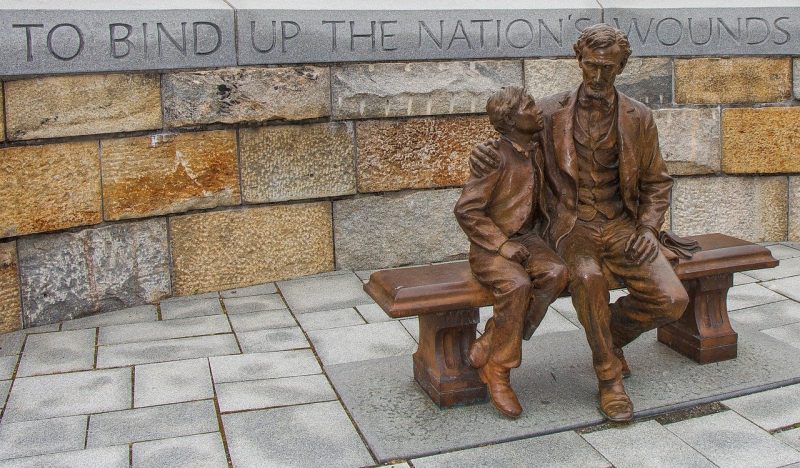 News•Politics•
$25 Instead of Jail Time — Decriminalization in Virginia

Starting from July 1, Virginians that are in possession of up to one ounce of cannabis (for personal use) will no longer be arrested or considered criminal offenders. Instead, as perpetrators of a civil infraction, a $25 fine will be the worst that they can get.

With this move, it seems that the state legislators in Virginia took matters into their own hands in the light of the nation-wide uproar against racial disparities and social injustice. Yet, the truth is, lawmakers first passed this decriminalization legislation back in March this year, before the murder of George Floyd.

Nevertheless, the decriminalization is more than welcomed by Virginian communities that were disproportionately targeted and charged with cannabis possession — in other words, African-Americans.

What motivated this move was the record 29,000 arrests for cannabis possession in 2018 and exactly 26,470 arrests in 2019. These numbers, according to officials, are unacceptably high for a country that is slowly, but surely, opening up to cannabis legalization.

Speaking of penalties, up until the 1st of this month, minor cannabis possession (even a half-ounce) was punishable by a maximum of 30 days jail time and a $500 fine, whereas the possession of hashish and other concentrates was considered a felony.

Furthermore, despite the most common consequence of police interventions in this state being driving license suspension, in 2017 some 127 people were jailed specifically under cannabis possession charges. What’s more, the American Civil Liberties Union reports that Black Americans are 3.65 times more likely to be arrested for the possession of cannabis.

It’s also worth mentioning that the new, $25 fine and civil suit refers only to the personal use of cannabis; meaning that the sale, production, and distribution of cannabis is still punishable according to the old law.

In addition, hashish and other similar concentrates will be considered as cannabis, and there will be no charges for multiple violations.

Prior to the decriminalization, the private, professional, and parenting lives of Virginians were greatly affected by these minor misdemeanors, which the legislators finally recognized as unfair and damaging to the societal rights of almost 30,000 Virginians each year.

Along these lines, educational institutions and employers are no longer entitled to ask for a disclosure of past convictions, and these records will no longer be transferred.

Nevertheless, the files will remain publicly available in the form of court records, so the problem of the hovering criminal convictions is only partially solved.

And as the Virginians are impatiently awaiting their very first medicinal cannabis dispensary, which is supposed to open by the end of this year, the process of cannabis legalization is being put on hold for 2020, as lawmakers will be focusing on the unlawful distribution and sales.

Democratic legislators, however, are determined to present a legalization plan for next year, and expert working groups are currently being formed with the goal of studying the implications of this possibility.

Can CBD Replace Ibuprofen? Research in Florida to Find Out