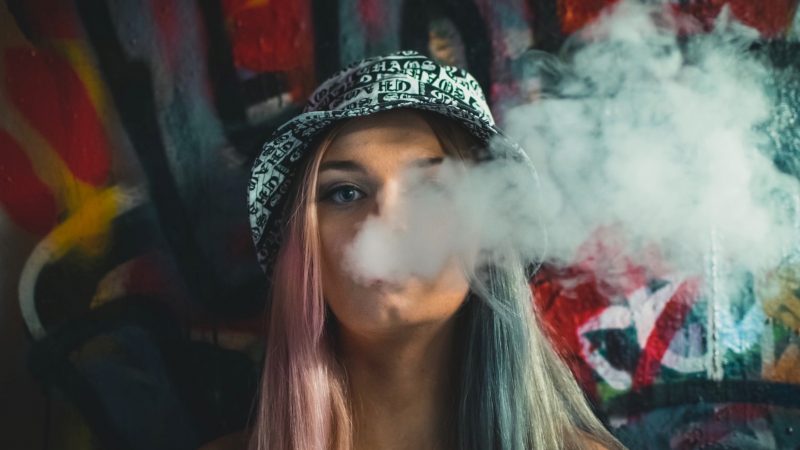 Bella Thorne’s cannabis line Forbidden Flowers is nothing the cannabis industry has ever seen!

The famous actress’s line was launched back in October 2019 in partnership with the Glass House Group.

It is ethereal, highly feminine, and its aesthetics consists of 8 jars packed in smooth ombre packaging and colorful pre-rolled joints. Bella said that this type of glitter packaging isn’t common in the cannabis industry, so she wanted to make something that stands out and shows her free spirit and personality.

The line contains sun-grown cannabis from Santa Barbara, including Indica and Sativa strains as well as hybrid strains of the Forbidden Flowers line that are constantly changing and evolving.

The three newest strains, Bright Eye, Moonbloom, and the Passion Project, were all released this year on the adult market, with Moonbloom’s sweet aroma being the fan favorite at the moment, according to Thorne.

Furthermore, each of these strains were handpicked by the actress herself a year after meticulous research and development. In fact, she wanted to make sure that the cannabis used was nothing less than perfect and even stated that if it wasn’t something she would consume herself regularly, it shouldn’t be on the shelves.

Collaboration with none other than the cannabis legend himself — Snoop Dog — is expected later this year, seeing how the two are great friends and work well together. So much so that Bella once said that he was like her cousin, bestie, and godfather all rolled up into one.