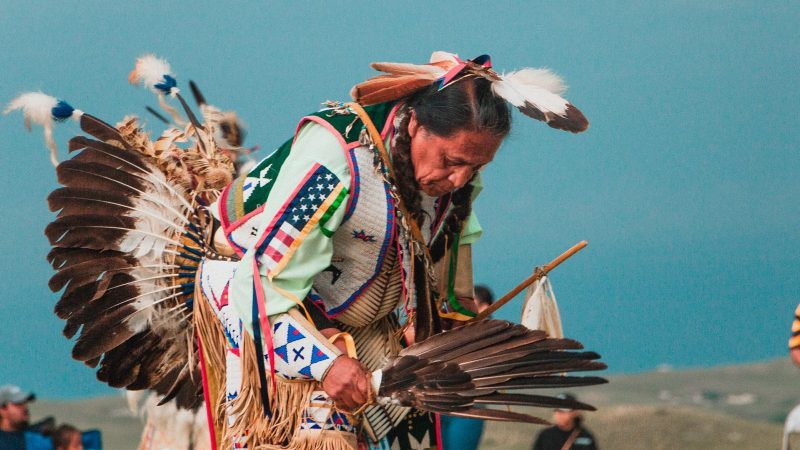 On the 28th of June, St. Regis Mohawk Tribe (SRMT) became the first one in New York State to allow recreational marijuana use. According to the new ordinance, every adult above 21 years can also have up to 12 cannabis plants in their residences.

However, according to state regulations, they had to wait until the Empire State legalized recreational marijuana (March 2021) to pass the final ordinance.

Last December, they also had signed a lease deal allowing the company MMJ Biopharma Cultivation to use their grounds for growing cannabis, which they broke in January due to “serious allegations.”

This to say that the St. Regis Mohawk Tribe was positively inclined towards cannabis use and cultivation. So much so that illegal cannabis shops already operate on the grounds.

These are required to shut down and join the already two-dozen applications for the multi-step process of obtaining legal cannabis licenses. All the licensing, testing, and free collection will be examined by the newly-established Tribal Cannabis Exchange.

So, after organizing only three public meetings, they voted yes. Now, members of the St. Regis Mohawk Tribe can also engage in businesses that grow, process, and sell cannabis for recreational use.

At the moment,  574 sovereign American Indian and Alaskan Native tribes and villages are recognized by the Bureau of Indian Affairs of the United States, and they are federally recognized too.

For some of these cannabis use is a cultural heritage, given that they were using it for thousands of years prior to the arrival of Christopher Columbus.

But it wasn’t only the healing powers of the plant that made it popular. Tribes were using cannabis for religious and spiritual purposes. Indeed, even today, shamanism and cannabis use are linked in a mystical way.