Alabama Jumps On Board the Legal Medical Marijuana Train! 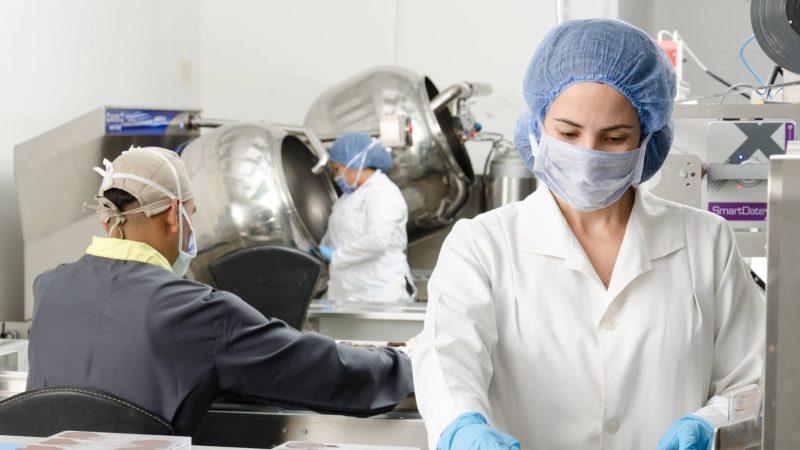 News•Health•
Alabama Jumps On Board the Legal Medical Marijuana Train!

It is not exactly the first state to do it, but the 38th! In their defense, it took the conservative state a record three months to sign the 102-page legalization bill, in its original form, after the Alabama Committee approved it.

The law, officially under the name of the late son of Rep. Laura Hall “Darren Wesley ‘Ato’ Hall Compassion Act,” is designed to help all those who, like Darren, suffer from terminal illnesses or other of about 15 other debilitating chronic conditions.

Aside from Alabama lawmakers who voted the bill with a two-to-one margin, in-state physicians are almost all-for the MMJ legalization, with 70% supporting it in a recent survey.

Anyway, these patients will have to wait for next year to get their first dose of medical marijuana until a complete MMJ program is developed.

As for all those that want in on Alabama’s medicinal marijuana business, they should start working on getting their licenses and start applying around September 2022. 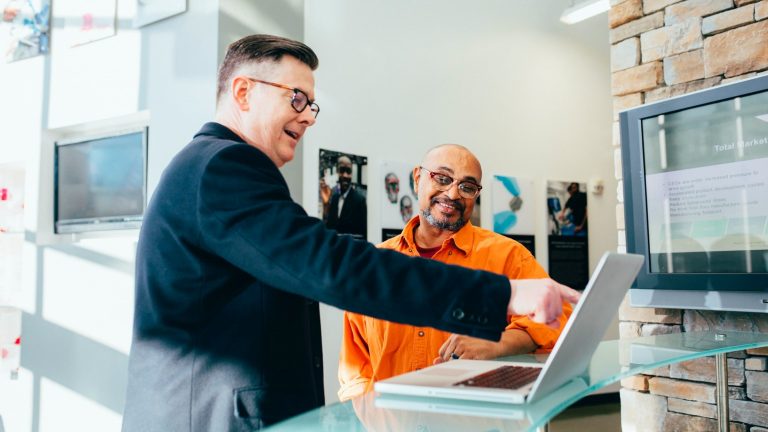 Marijuana Won’t Make You More Lazy, According to the Study