News•Industry•
Alcohol Consumption Goes Down As Cannabis Use Increases

Alcohol consumption rates in the US have been declining for the past several years and we have the cannabis industry to thank for it.

The number of US adults hitting the bottle declines

Binge drinking rates have declined in Washington — one of the first states to legalize cannabis use. 15.6% of adults in this state said that they had engaged in binge drinking at least on one occasion in the past month. According to the CDC, 17% of US adults have four or more drinks on more than four occasions a month.

Naturally, there are exceptions. California and Nevada have higher alcohol use rates but lower rates of cannabis consumption. Still, Cowen & Co. state that they expect to see a shift in alcohol consumption rates and add that binge drinking should continue to go down as more states allow recreational cannabis use.

What’s the harm of binge drinking?

Excessive alcohol consumption is more serious than just a head-splitting headache the following day. Long-term abuse can lead to alcohol poisoning, liver and heart disease, as well as cancer. In fact, studies suggest that even a few drinks can increase the risk of breast cancer among women.

The popularity of cannabis use over alcohol is particularly notable among Millenials. Members of this generation state that they prefer cannabis as a cheaper and less intoxicating alternative to alcohol.

Also, as the majority of cannabis users in the US are between the ages of 22 and 37, the preference for cannabis consumption over booze is expected to increase. 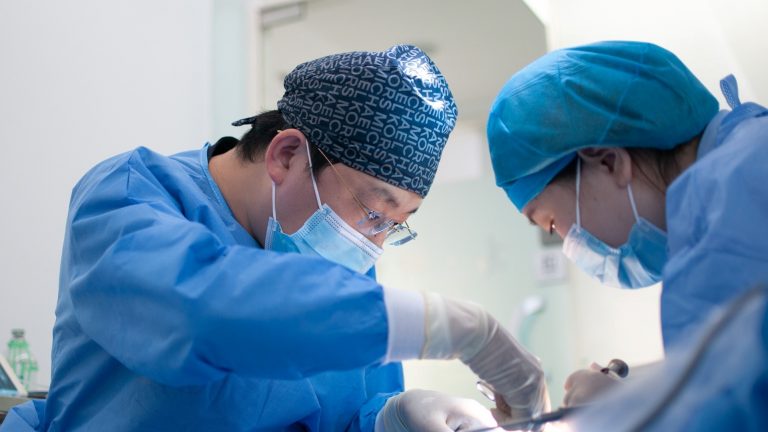