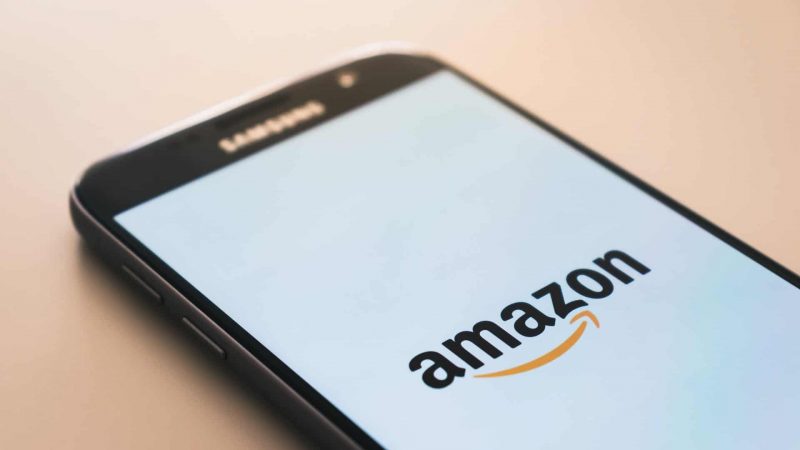 News•Politics•
Amazon Officially on the Federal Cannabis Legalization Side

Following their announcement on Tuesday, Amazon officially joins about 160 other groups lobbying for the federal legalization of marijuana. The retail magnate is actively pushing its pro-cannabis campaign, among others, to ease its hiring process.

In fact, Amazon’s legalization activities started earlier this year. In June, the brand announced changing its hiring policy to remove screening for cannabis use for every job position, except for the ones regulated by the Department of Transportation.

This resulted in their candidate pool doubling in size, which greatly profited Amazon given their 150% worker turnover at Amazon’s warehouses.

This is one of the main reasons why Amazon now officially endorses the Marijuana Opportunity Reinvestment and Expungement Act of 2021(MORE Act 2021) and the recent Cannabis Administration and Opportunity Act.

If legislative reforms follow these acts, cannabis will be removed from the federal list of “Schedule 1” drugs. Also, if the return of the marijuana legalization bill to congress leads to the legalization of weed, this will mean the expunging of cannabis-related criminal records.

This will also benefit Amazon as an employer of nearly a million workers worldwide. What’s more, supporting cannabis legalization will promote the appeal of Amazon to both younger and older generations of Americans.

Both marijuana legalization acts will also help businesses and communities disproportionately impacted by the war on drugs.

In fact, according to Insider, the brand already spent at least $5 million in lobbying for cannabis legalization and related issues in the first quarter of 2021.

After all, Amazon is only following the national legalization wave. Currently, the inhabitants of 36 states have some access to cannabis. 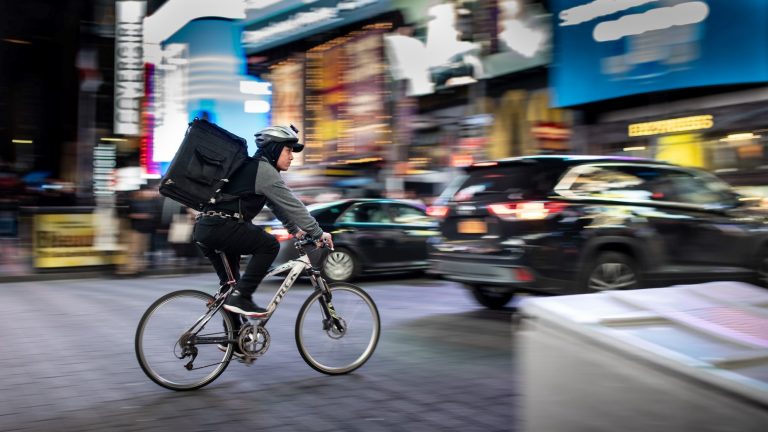