Based on a recent survey, Americans consume marijuana more often than cigarettes. In fact, the number of people who have used cannabis has increased significantly over the past 50 years and is currently at an all-time high.

Of all participants polled, about 16% of American adults currently smoke weed, and almost half have burned one out at some point.

The historical data also shows that cigarette use among Americans has decreased in recent decades.

For example, in July 2022, a mere 11% of surveyed Americans mentioned being regular tobacco users, whereas 83% of smokers in 2019 (when about 34.2 million adults smoked cigarettes) said smoking was “very harmful,” and 14% stated it was “somewhat harmful.”

Back in 2015, 91% of tobacco users said they wished they had never started.

In addition, 49% think cannabis has a positive influence on society.

Among all age groups, the highest rate of marijuana use is among young adults. Namely, almost one-third of young adults in America (under 35) smoke weed once per week, while 8% smoke cigarettes. 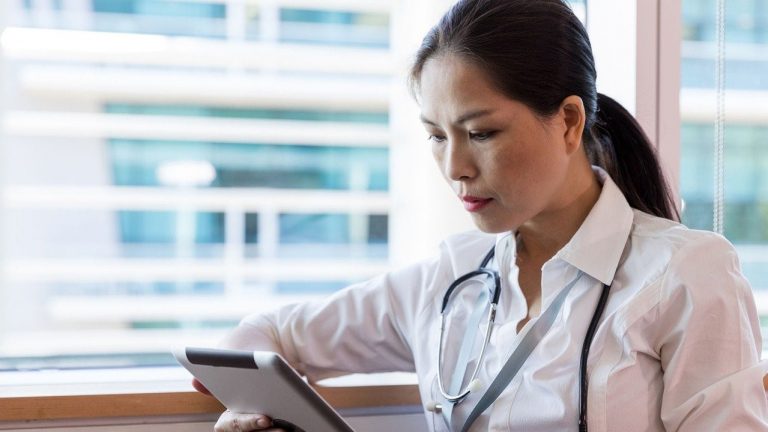 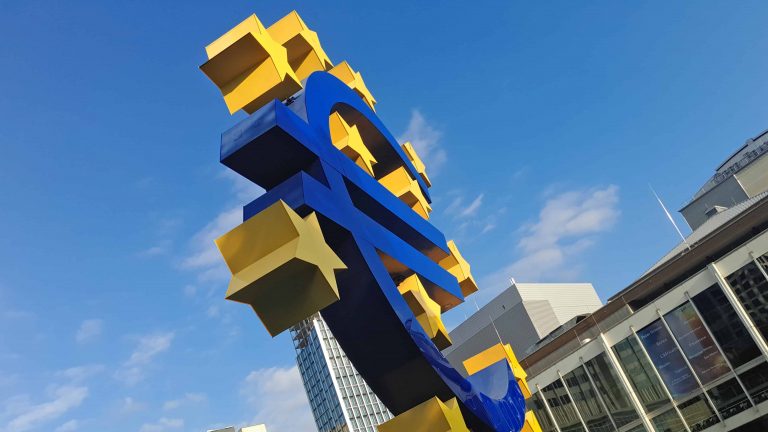