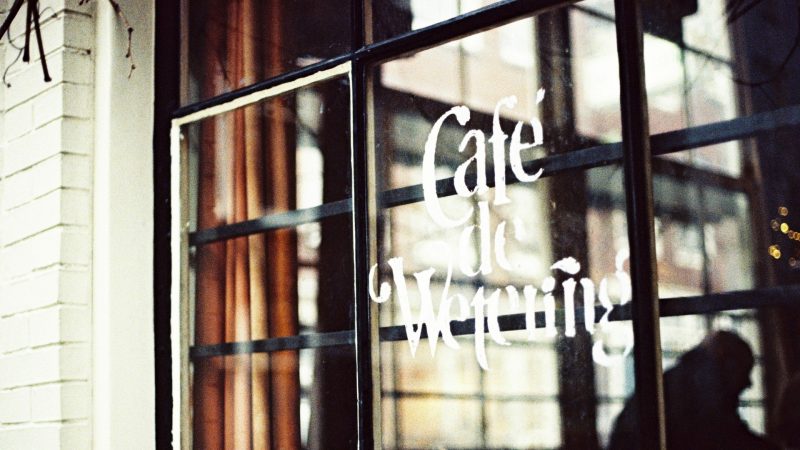 Femke Halsema, the mayor of Amsterdam, shocked the general public with her proposal — made earlier this year — to allow only Dutch nationals and residents of the Netherlands to purchase cannabis (legally).

According to Halsema, the plan is supposed to undermine criminal organizations involved in the drug trade and prevent young tourists from visiting Amsterdam only to consume cannabis.

Still, the fact of the matter is — the City Council does not agree with her statement.

In the past, the City Council was always in strong opposition to such proposals — hence why Halsema used her unilateral power as mayor to bypass the council and realize her plan.

However, Derrick Bergman, chairman of the Union for the Abolition of Cannabis Prohibition, claims this decision could seriously backfire. With no other solution, tourists are likely to turn to street dealers — who also deal with cocaine, heroin, opioids, and other dangerous drugs.

Yet, Mayor Halsema worries that smoking weed is the only reason tourists visit the illustrious Venice of the North. But this is simply not true (there are other popular cannabis destinations, apart from this one).

Namely, the Amsterdam mayor quoted a survey conducted by the New York Times, stating that 57% of foreigners visit Amsterdam due to coffee shops. Yet, what she failed to mention was that merely 22% of them named cannabis as the main reason for visiting.

Over the past 20 years, the number of coffee shops in Amsterdam has nearly halved — going from 283 to just 166 — and the ongoing COVID-19 pandemic isn’t making things any better.

Hence, if Mayor Halsema’s plan does go into effect, merely 66 coffee shops could stay in business. Even so, it wouldn’t last for long due to the detrimental effects it would have on the city’s residents, tourists, and coffee shops, experts predict. 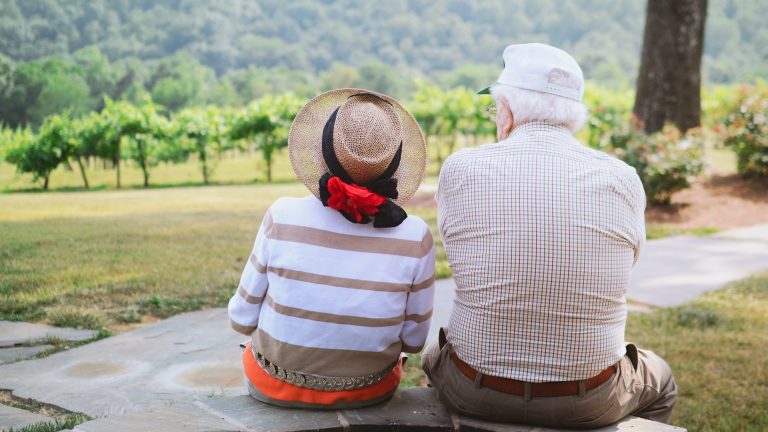 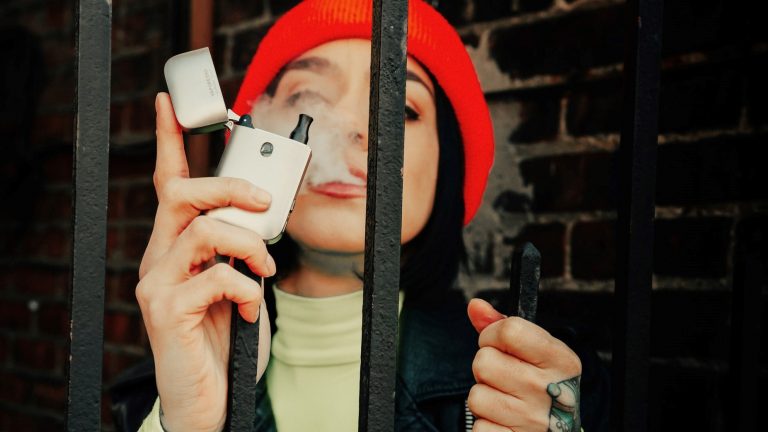