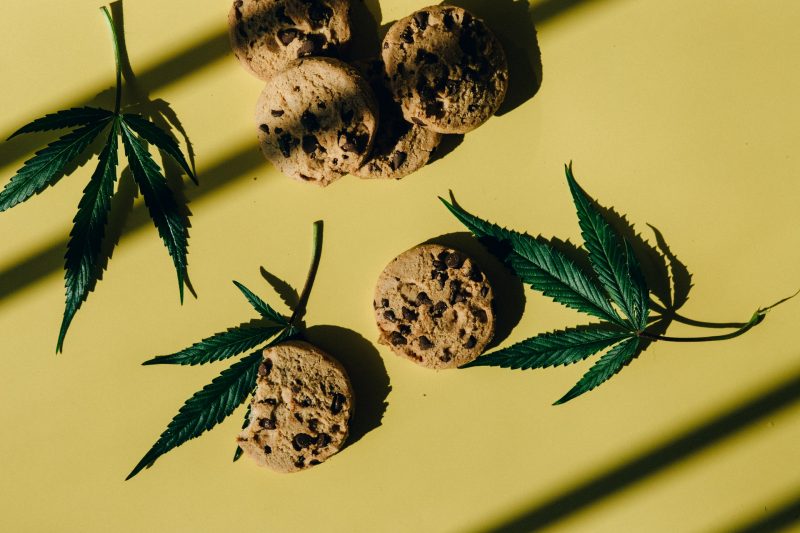 More than a dozen states have found a way to ban the psychoactive delta-8 THC. However, this didn’t stop Louisiana from doing the exact opposite and allowing the famous THC-isomer in its food.

After delta-8 began swarming the cannabis industry at the start of the year, many states decided to either ban or regulate this harmful substance. Among these are New York, Arizona, North Dakota, Oregon, Michigan, and 13 others.

Hence, you could understand everyone’s surprise when Louisiana’s health department put forward this new regulation in an email.

Namely, according to the new law, delta-8 THC — as well as other cannabinoids derived from industrial hemp like CBD — belong to a brand new cannabis category: consumable hemp.

What this means is that the cannabinoids in this category (including delta-8 THC) can be used for consumption or topical use.

On the other hand, the Drug Enforcement Administration (DEA) added the substance to their Orange Book of Controlled Substances, placing it alongside harmful substances such as delta-9 THC.

Over the past month, the CDC warned against the use of this particular cannabinoid due to the known adverse effects, similar to those caused by THC.

Similarly, the US Food and Drug Administration (FDA) warned against the potential production-related contaminants contained in delta-8 THC.

Whatever the case, one thing is for sure — delta-8 THC consumption can be dangerous. Only this summer, there were dozens of calls in Virginia alone, all reporting delta-8-THC poisoning.

In addition, this brings about yet another question — is THC-O-Acetate also legal since it’s technically a hemp-derivative?

Guess we’ll just have to wait and see what the Louisiana lawmakers have to say about that.