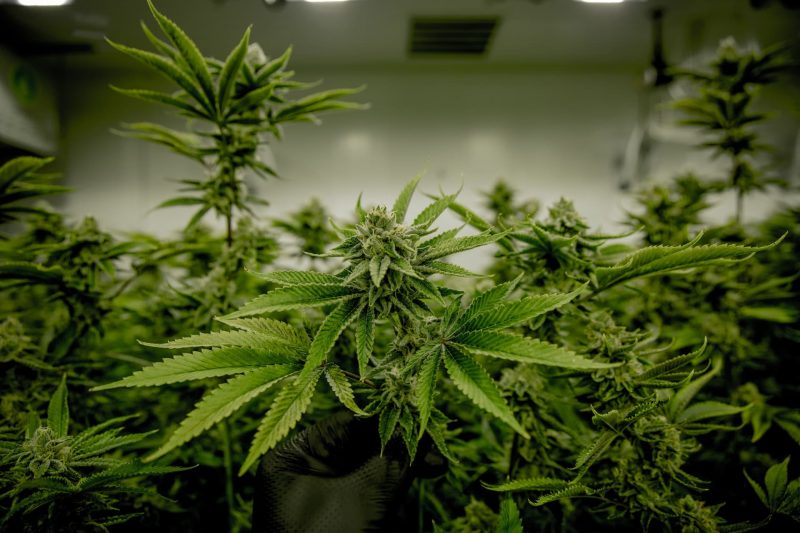 Californian authorities are battling illegal weed growers over water stolen from residential communities. And according to a PBS news article, the quantities are enormous — namely, a million gallons of water.

The Golden State marijuana-growing “water bandits” are equipped with heavy vehicles, such as water trucks and pickups, that transport the precious liquid from nearby lakes, rivers, homes, and wells.

Moreover, the stats are on their side. In other words, illegal cannabis growers make up an enormous $8 billion market, which is twice the legal marijuana revenue in the Golden State.

Most experts agree that this is the result of mild penalties and high taxes.

For example, if a person is caught farming 1,000 illicit hemp plants, they only risk a misdemeanor and a $500 fine — hence why a whopping 80% of California weed farms are, currently, illegal.

Nevertheless, water is slowly becoming a sparse commodity. And in the wake of COP26, farmers are looking for drought- and high temperature-resistant plants to combat climate change.

In fact, the water shortage situation is so alarming that some farmers advocate planting cannabis directly from seeds instead of grown plants as they have a more developed root system, thus requiring less water.

What’s worse is that indoor-grown cannabis is a part of the problem too — in essence, this type of cultivation creates harmful greenhouse gas emissions.

And as climate change reaches its peak, experts predict that both indoor and outdoor cannabis farms around the globe will be affected.

What’s more, last year’s raging wildfires have given cannabis cultivators a preview of what the future holds for the industry, especially for west coast hemp farms.