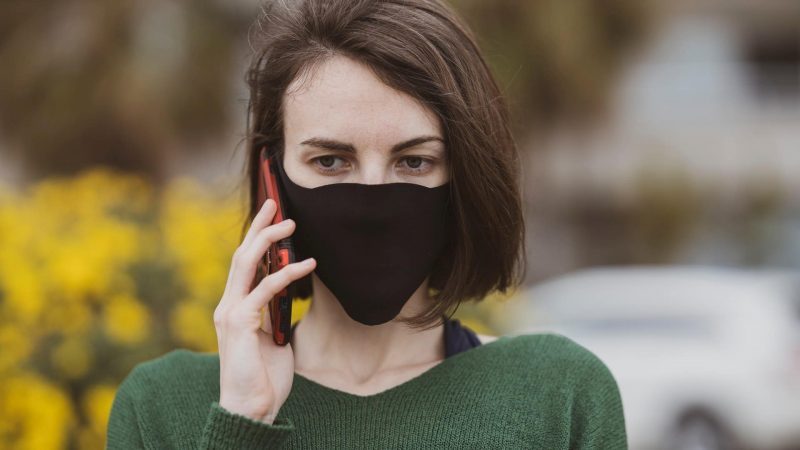 In Virginia, the Blue Ridge Poison Center reported receiving what is described as “dozens” of calls related to Delta-8 THC poisoning between January and June 2021. In contrast, the center hadn’t received a single call linked to Delta-8 in the first half of 2020.

The staggering rise in Delta-8 calls is probably linked to the sharp increase in the compound’s popularity. Delta-8 is a less potent alternative to Delta-9 THC that most cannabis users know.

Since researchers discovered a reliable way to extract Delta-8 from hemp, the compound gained many fans as a legal alternative to Delta-9.

Fortunately, the fact that Delta-8 comes from hemp shields it from regulations that would make it illegal. But, unfortunately, it also shields it from the quality control standards that legal cannabis is held to, such as obligatory third-party testing. Even worse, it seems to occur in products labeled as “CBD” due to poor control.

Moreover, popular Delta-8 presentations include gummies and other edibles. That makes them more attractive to children, and one of the calls to the poison center involved a toddler that required hospitalization.

Delta-8 is not defined as poisonous, though. Despite the seemingly alarming nature of the headlines, the risks associated with it should be negligible for healthy adult individuals.

However, its current status as an apparent loophole that can get people high is generating antagonism from both hemp and legal cannabis groups.

It presents a cheaper alternative to legal cannabis precisely because it is subject to less regulation. At the same time, the negative headlines it inspires are creating a moral panic around hemp, putting legal hemp use under the spotlight.