Crime rates have not substantially increased or decreased in Washington and Colorado since they became the first states in the USA to legalize cannabis, a new study shows.

The report, published in the journal Justice Quarterly,  a publication of the Academy of Criminal Justice Sciences, is meant to be the first comprehensive study into the link between cannabis legalization and crime.

Research that has been carried out so far does not provide conclusive evidence as it is said to be mostly based on anecdotal proof or data collected over a short period of time. Conclusions from the early studies have been used to add weight to claims that cannabis use increases crime, as well as declarations that the relaxing properties of cannabis actually reduce crime rates. This study reveals that neither is true.

In fact, the study shows that the legalization and sale of cannabis have had a minimal to no impact on major crime in Colorado or Washington.

To reach this conclusion, the authors of the study compared monthly violent and property crime rates from 1999 to 2016 between Colorado and Washington, where possession and sale of cannabis is legal, with crime rates over the same period of time in 21 states that haven’t decriminalized cannabis.

Despite a one-time increase in burglaries in both Colorado and Washington and a slight rise in aggravated assault in Washington, researchers concluded that, statistically, there was no long-term connection between the passing of laws that allow the sale of cannabis and the number of violent and property crimes in both these states.

They also agreed that if the legalization of cannabis did influence crime rates, it only had a temporary effect.

Although one study cannot determine how big an impact cannabis has on crime, it can be safe to assume that it is not a threat to public safety.

“At a minimum, the sky isn’t falling,” said Dale Willits, an assistant professor of criminal justice at Washington State University and one of the authors of the report. 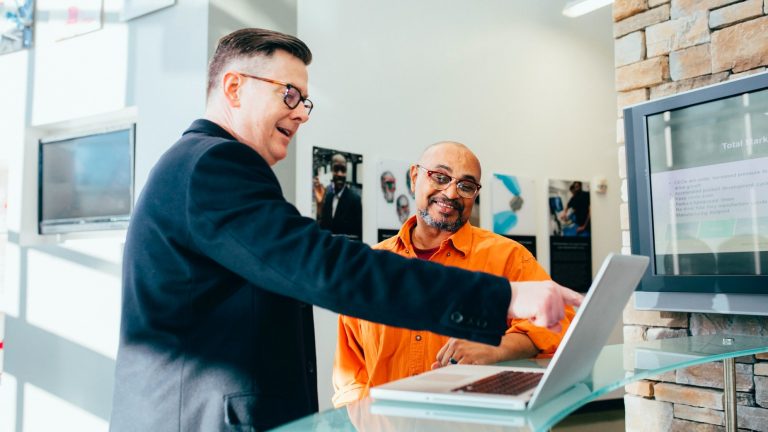