A new study, published in JAMA Psychiatry last month, indicates that states that have legalized recreational cannabis use have seen an increase in risk of cannabis use disorder (CUD) among teens, as well as a rise in the number of adults who use weed.

The study’s authors say that the findings aren’t meant to advocate against the legalization of pot, but rather to inform of all the possible risks and dangers.

Looking to examine the link between cannabis legalization and addiction in the US between 2008 and 2016, the study focused on the first four states to legalize cannabis (Colorado, Washington, Oregon, and Alaska). It used data from the National Survey on Drug Use and Health, and included 505,796 respondents divided into three age groups: adolescents (aged 12 to 17), young adults (18 to 25), and adults (26 and older).

The study found that there was no relative increase in use, frequent use, or CUD among young adults (aged 18 to 25) in states that have, in fact, legalized recreational cannabis.

The biggest increase was noted among older adults in the states where recreational cannabis is legal; the study concluded that past-month cannabis use increased from 5.65% to 7.10% in this age group, as did past-month frequent use from 2.13% to 2.62% and past-year CUD from 0.90% to 1.23%.

Legalization encourages cannabis use among teens, too, the study shows. Among adolescents, past-year CUD increased from 2.18% to 2.72%, which is 25% higher compared to the same age group in states that have not legalized cannabis yet.

Magdalena Cerdá, the study’s lead author, said that the findings regarding adolescents have to be interpreted with caution. According to her, changes among adolescents should be studied over a longer period of time, and in other states as well, to determine whether an increase in cannabis use is linked to legalization or it is due to other factors.

So far, 11 states (including Washington, DC) have legalized cannabis use and others are considering it as well.

Overall, the study doesn’t seem to make a case against legislation, but rather raises awareness over the need for more research into how and why cannabis use and CUD increase and what populations are most affected. 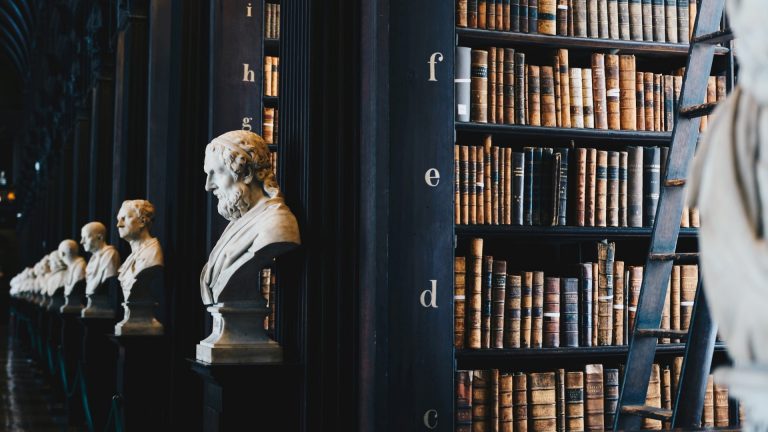