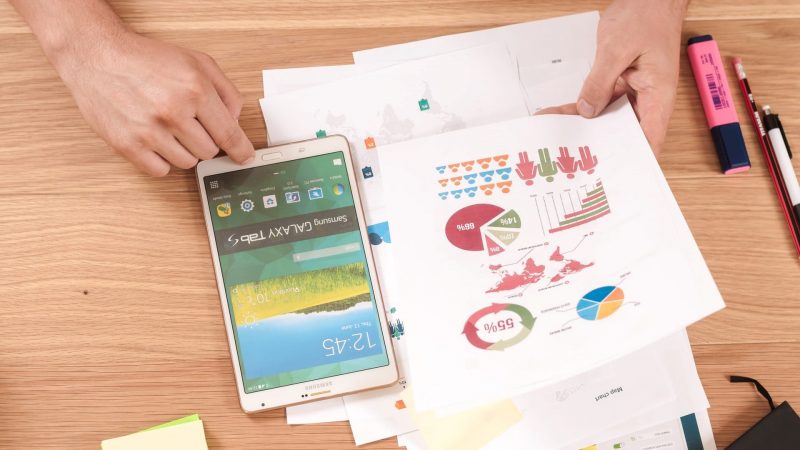 The increased use of cannabis for medical purposes will propel the cannabis market to a global worth of $97.35 billion by 2026, as per the estimates published in a Fortune business report.

More precisely, on a global scale, the Compound Annual Growth Rate (CAGR) is calculated at an impressive 32.92% for the 2019-2026 period.

Experts predict, among the others, that the leading companies will be the already well-established:

The most prominent players globally are US-based, such as the world’s largest—Canopy Growth, and Aurora Cannabis.

But besides profiting from the world’s biggest cannabis market (the region of North America), Aurora Cannabis and the crowd are investing in the second-largest—European marijuana market.

Amid the global pandemic worldwide, in 2020, cannabis and cannabis-product sales reached $21 billion, and figures are expected to be more than double or $55 billion by 2026.

What about the cannabis market in the US?

The marijuana impact on the US economy for this year is expected at $92 billion.

It isn’t hard to envision this, especially with an ever-growing tax revenue map, sales figures, and investments into weed businesses.

Indeed, the cannabis Industry has everything going for it on American ground, except for the federal legalization, which experts believe will be reached in the next few years.

So, analysts give optimistic estimates for 2025’s economic impact, evaluating it at over $160 billion.

Indeed, the US cannabis industry seems so solid that even the Japanese government is investing in American weed stocks. 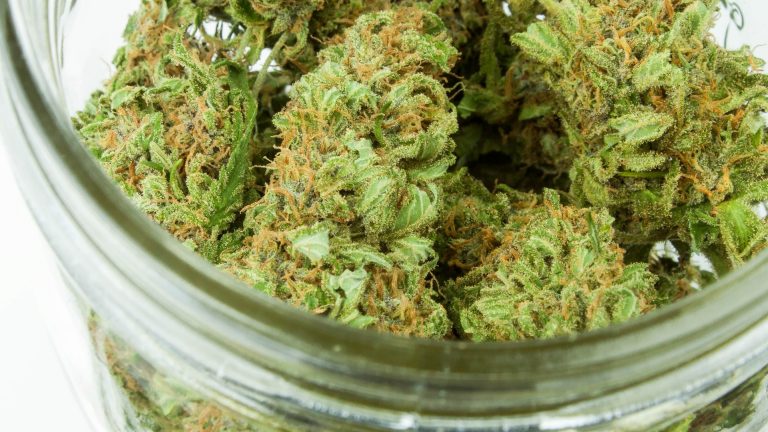 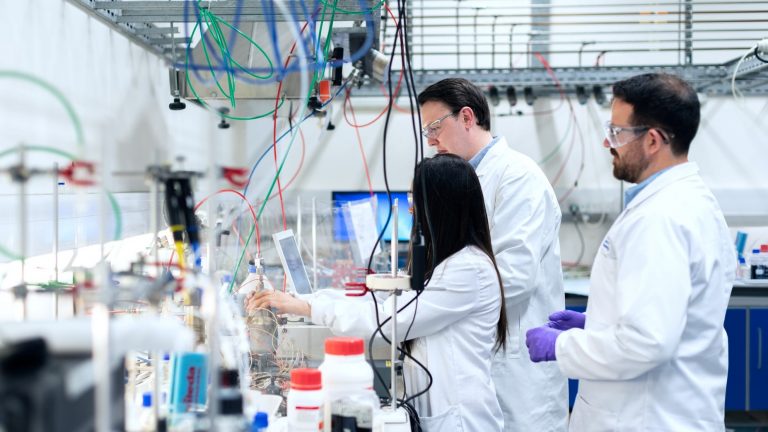