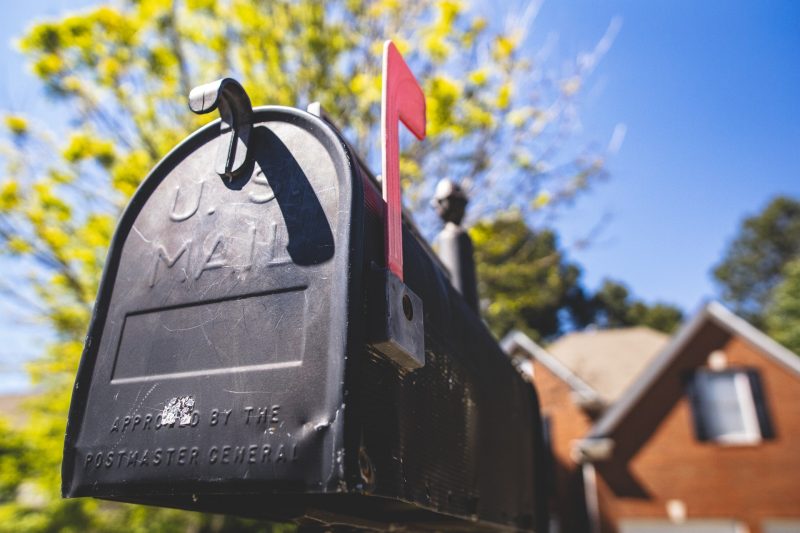 News•Politics•
Cannabis Products to Receive Mail Ban By the USPS

In a newsletter published last Wednesday, the US Postal Service (USPS) introduced new rules regarding electronic nicotine and hemp devices. Namely, they are banning all shipments of said products as of right now!

In short, this means that vape pens, e-cigarettes, e-cigars, e-hookahs, and other electronic devices that contain hemp products (CBD, THC, and nicotine) cannot be sent through mail.

This decision was made in response to the Preventing Online Sales of E-Cigarettes to Children Act (POSECCA), which was signed into law last year to regulate the sales and shipment of ENDS.

The Act, also known as the “vape mail ban,” was largely passed in Congress due to the EVALI incidents in 2020.

And despite cannabis stakeholders making over 15,700  public comments on an earlier, April version of these rules, the ban will be put in effect nonetheless.

What’s more, the new regulations don’t include alternatives for states where recreational marijuana is legal. That said, there are a few exceptions:

That said, cannabis researchers and many others feel left out by this decision.

Perhaps this situation will provide yet another boost to cannabis delivery companies, such as Eaze — the “Uber of cannabis”.