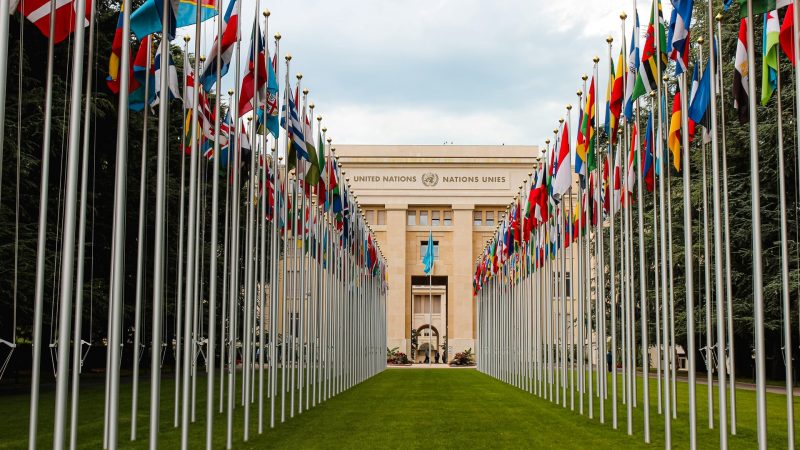 News•Politics•
Cannabis Reclassified as Less Dangerous Drug by the UN

Medical cannabis has been officially removed from the United Nations’ (UN) dangerous drug list on Wednesday, December 2, potentially paving the way for medical marijuana use and research.

The vote was passed by the 53-member state Commission for Narcotic Drugs after considering several reclassifying recommendations from the World Health Organization (WHO).

As of now, cannabis will no longer be a Schedule IV substance, such as heroin and other highly addictive drugs.

According to experts, this move won’t have an immediate effect on how governments control and classify marijuana. Nevertheless, seeing how a lot of countries often turn to international conventions (such as the UN) for reference, this rescheduling can help cannabis advocates jumpstart nation-wide and even international changes in due time.

On the other hand, the initiative to downgrade marijuana-derivates, like THC and dronabinol, to Schedule I — failed.

Professionals agree that the UN’s classification change can play a crucial role in more widespread research and medicinal use across the globe. They also state that the vote can help speed up international legalization. Whatever the case, the global consensus at the moment is pretty inconsistent concerning the topic.

On that end, experts believe that the more relaxed and expanding European and American cannabis markets can influence more conservative countries and help convince them to change their cannabis policies.

Lastly, professionals also mentioned that the UN category shift and the potential economic opportunities that arise from it might not be enough to convince others to induce worldwide legalization. Nonetheless, it can still act as the first definite step towards global change.