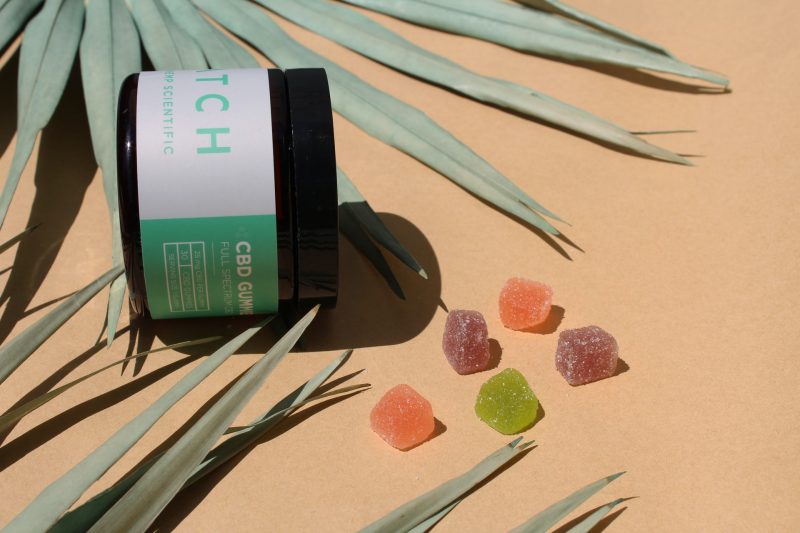 It’s official! Edibles for medical use are now approved in the state of Florida.

Last week, Florida state officials issued the long-awaited guidelines for the production of edibles, paving the way for increased medical marijuana sales for 2020.

Namely, this increase in sales is largely due to the new regulations surrounding edibles, which are now legally being sold in the state of Florida. The rules for the production of edibles have been laid out and cannabis producers are now ready to provide consumers with new, delicious products.

Speaking of which, the new rules state that edibles will not look like any candy that is already on the market. They must also be in geometrical shapes and will not be made to look like animals. Edibles may, however, include a range of goods, such as baked goods, sweets, and drinks.

These guidelines will ensure that people do not mistake edibles for some other products — such as sweets and the like — that are readily available on the market.

What’s more, seeing how the legalization back in 2019 did wonders for marijuana sales, the same is expected to happen with edibles. Ending the ban on smokable marijuana led many to rush out and buy some. Experts suggest that a similar scenario may occur now that edibles are being allowed as well.