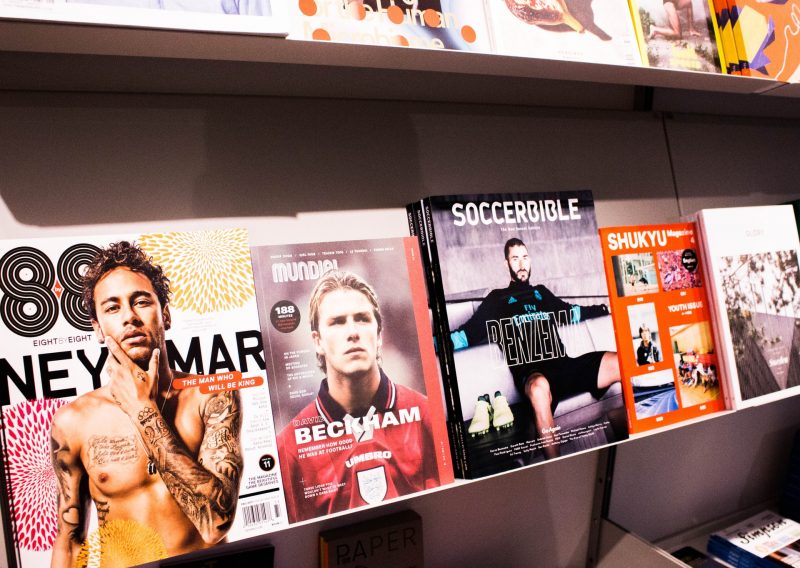 Cellular Goods, a company backed by David Beckham, which uses some of the cannabis compounds for making their skincare and athlete product lines, is to sell their shares on the London Stock Exchange.

As reported, the company has sold a stake to DB Ventures—the company Beckham invested in. The company’s production is conducted inside laboratories, and it is actively contributing to the expansion of a market for skincare products, including certain cannabis chemicals.

Two of the key active ingredients found in cannabis are cannabidiol (CBD) and tetrahydrocannabinol (THC). While the latter is a controlled substance, cannabidiol has been already frequently used in skincare products.

Nevertheless, while many recreational cannabis companies have appeared within the US, those companies cannot raise money in the UK where cannabis is still illegal.

According to Cellular Goods chief executive Alexis Abraham, there have been positive changes in awareness of the significance of self-care for a couple of years now. Therefore, there’s a belief that cannabinoids will get a chance to be a natural way towards well-being.

He also adds that the demand for cannabinoid skincare products is on the rise, which is in line with the current beauty trends.