Cannabis Soon to Be Massively Advertized

If you’re living in one of the 19 states where recreational marijuana is legal, soon you might see ads for cannabis and cannabis-based products in the media.

The House Appropriations Committee has passed legislation permitting regional radio and TV stations to play cannabis advertisements in these states.

More precisely, this potential bill will stop the Federal Communication Commission (FCC)  from prohibiting weed commercials. In detail, it will freeze their spending on cannabis ad bans.

Right now, these are prohibited because of the FCC rules, stating that a federally illegal product could not be advertised.

Even though cannabis-focused television programs have appeared on Netflix, Hulu, and even HBO, they are frequently toned down.

Even popular social media accounts are getting banned if their content is weed-friendly.

The need for ads and entertainment that reflects the demography of cannabis consumers is linked.

So, if everything goes as planned and the bill is not modified in the House and Senate, it will take effect on October 1 and last through September 30 next year. The effective time is limited because it is an appropriations bill.

But even in this limited time, the cannabis industry will have a safe space where it can grow and attract audiences.

With ads on their side, there’ll be much more pot entertainment outside Entertainment 360 cannabis-history series or podcasts for cannabis-related crimes. Diverse audiences will be reached, and the industry will receive a financial boost. 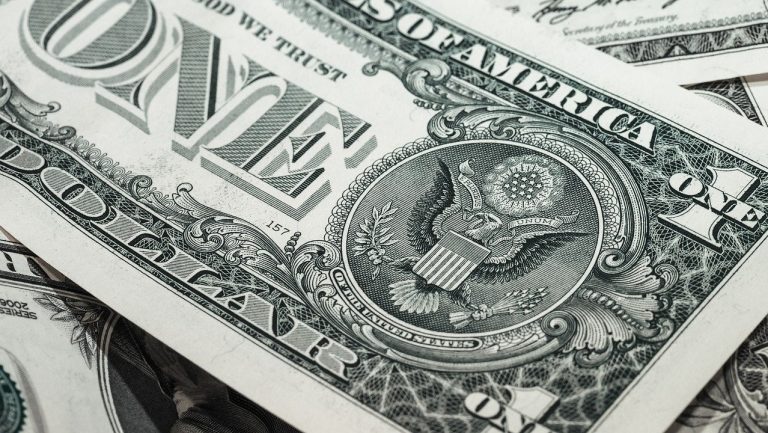