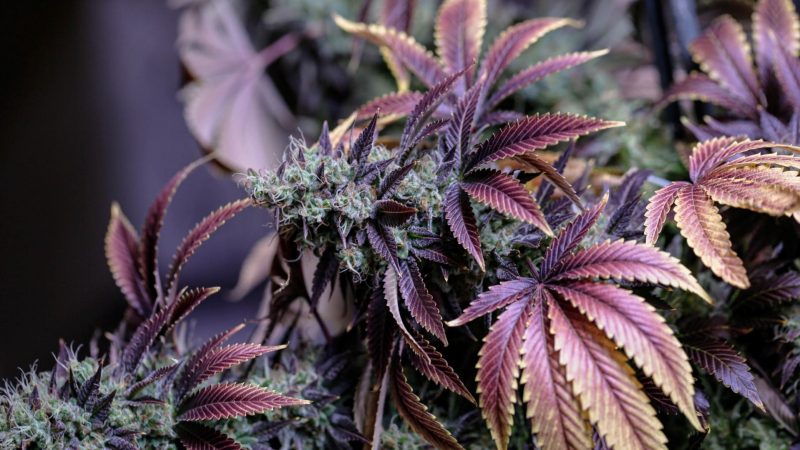 The results of a new, extensive genetic study published in Science Advances show that the cannabis originated from the region of East Asia, not Central Asia as previously thought.

Indeed, all the mild and outstanding weed strains that you can buy now developed from a millennia-long cultivation process that debuted in the region of northwest China. Scientists even identified the first weed-growers as people living in the Neolithic period.

The study in question sequenced 110 different DNA profiles (genomes) of plants that included both feral (plants returned to the wild after being domesticated) and cultivated plants.

16 of those were identified as anciently cultivated and classified in a group that researchers named as basal. All of today’s cultivated pot strains come from crossings of the basal group plants.

Marijuana is much older than humans, with a history dating 28 millenniums back. So, it’s logical that researchers found the genetic traces of common wild ancestor to all cannabis, nowadays extinct.

Researchers established the genetic relationships between cannabis plants in the largest worldwide regions, including China, India, Pakistan, and the United States.

Despite the common origin, the results once again confirmed that both Sativa and Indica forms belong to the same species — Cannabis sativa.

Actually, scientists see the reason for the difference in CBD and THC levels as a result of selective cultivation.

In other words, people created the difference between hemp and marijuana by selective domestication for two main reasons: its psychoactive properties and as a fiber source.

According to Smithsonian Magazine, scientific studies of this scale can boost the research into weed genetics, and motivate growers to turn to ancient plant sources to boost the resistance, productivity, and other positive traits of modern strains. 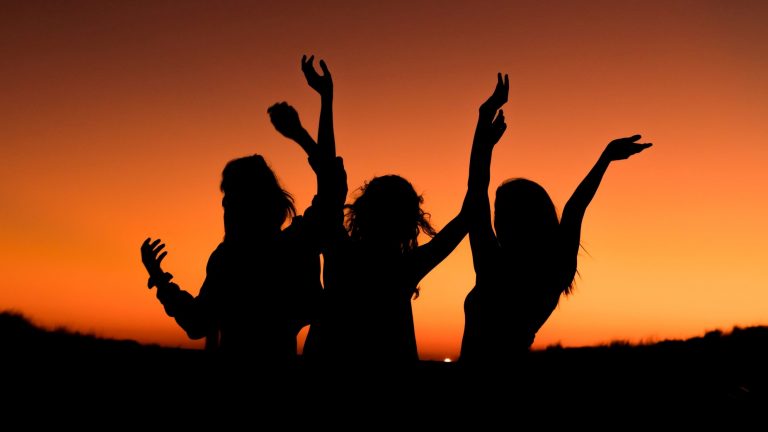 Buyers Are Getting By the CBD Ban on Amazon