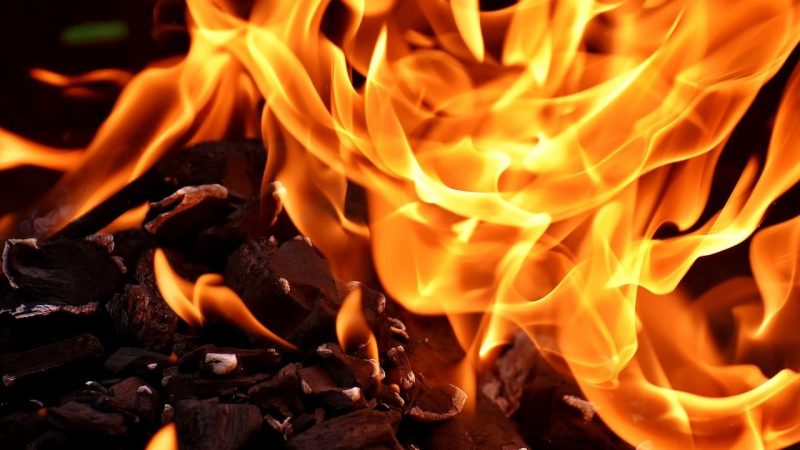 Canadian cannabis company CannTrust Holdings is planning on destroying $65 million worth of weed inventory and approximately $12 million of illegally procured biological assets. The company announced this move in the hopes that it can help them reinstate their license and meet regulatory demands.

Health Canada suspended the company’s license to produce and sell cannabis in September following the findings that several facilities did not meet cannabis-growth regulation.

The situation started to look bad for CannTrust Holdings back in July when Health Canada found out that the company was producing cannabis in unlicensed rooms. This resulted in the regulator stopping the sale of 5,000 kg of cannabis produced in those rooms, while CannTrust voluntarily stopped the sale and shipment of an additional 7,500 kg of cannabis.

Things went from bad to worse later in July, when it was uncovered that several senior members were aware of the violations and did nothing to address the issue. The discovery of this information led to the resignation of the company’s Chairman Eric Paul and the dismissal of CEO Peter Aceto.

Finally, the company lost its license to sell and grow cannabis on September 17.

CannTrust announced that they will provide the regulators with a detailed plan by October 21 on how they plan to comply with Health Canada’s requirements, including measures to improve the tracking of cannabis in and out of the company’s facility. Interim CEO Robert Marcovitch said he hopes the changes will meet and surpass the standards set by the regulators. The company hopes to restore trust among its investors, clients, patients, as well as Health Canada.

CannTrust’s plan seems to be working as the company’s stock rose by almost 30% since the announcement.