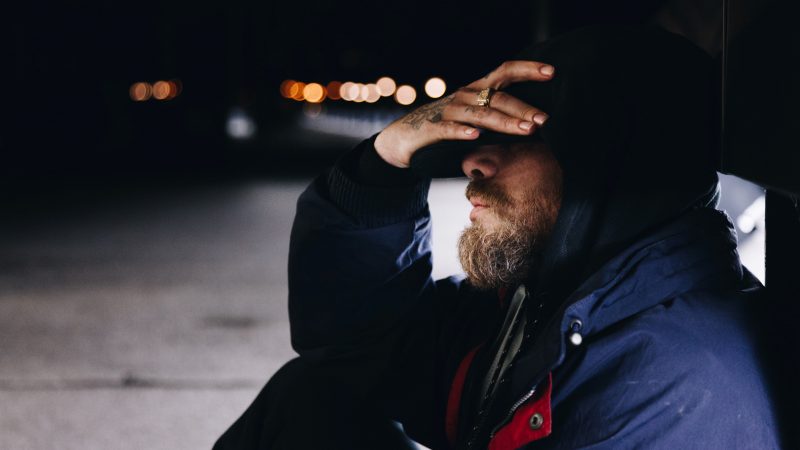 Getting fired is the nightmare of many a worker, and unfortunately, this nightmare just became a reality for hundreds at the Canadian-based Canopy Growth.

More precisely, the cannabis company closed huge greenhouses in both Aldergrove and Delta, B.C., resulting in the termination of some 500 jobs. Not only that, but Canopy Growth also dismissed the idea of opening yet another greenhouse in Ontario.

According to a statement made by the company’s CEO, David Klein, there was no longer a need for additional B.C. facilities. He continued claiming that the recreational cannabis market in Canada has developed much slower than anticipated, even though it had been legal for adults for almost 17 months now. Unfortunately, this resulted in profitability and working capital challenges across the cannabis industry.

What makes this news even more shocking is the fact that workers were completely clueless about getting fired before arriving to work on Wednesday morning.

According to McLean, an ex-employee at Canopy Growth, all of the employees were notified a day before that there would be an important meeting on Wednesday. However, one could only guess that this would be the main topic of the discussion.

McLean commented on the matter by saying that the government did not “open the doors” as it should have.

He continued by saying that there were no dispensaries in B.C. and barely any in Ontario, and even if there were some, not many would buy from them, he commented. All in all, McLean claimed that the black market was thriving and that the legal market was not without its own set of issues.

Still, this is not the first large cannabis company that decided to lay off its employees; Aurora Cannabis Inc. cut yet another 500 jobs just last month, and in October 2019, Hexo Corp. announced the termination of an additional 200 jobs. Keep in mind, though, that in 2018, Canopy Growth was the biggest cannabis company on the Planet with a market value of over $18 billion.