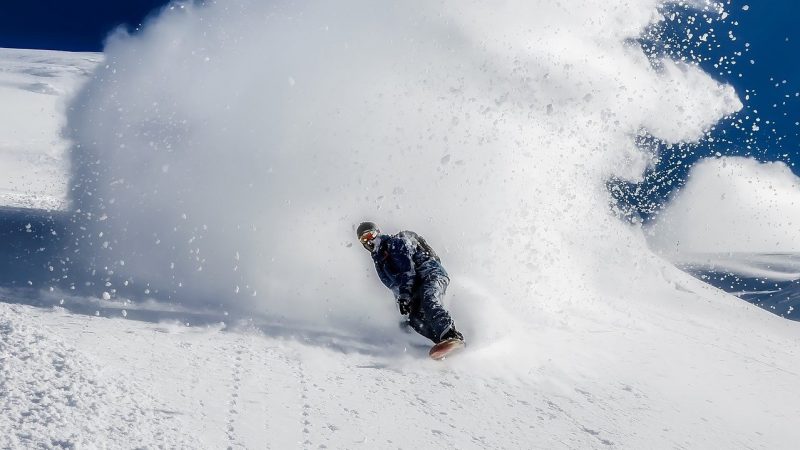 The world-renowned snowboarder prodigy, Toby Miller, just recently signed a contract with the CBD brand Ikänik Life. The 20-year-old is but one in the line of professional athletes to connect with Ikänik Life — a wellness CBD entity that is part of Ikänik Farms operating out of both Colombia and California.

According to Ikänik Farms CEO, Brain Baca, they are over the Moon to have the young snowboarder working with them.

Previously, the brand signed the likes of Fran April, the Canadian snowboarder, as well as the legendary Rob Machado — the famous surfer.

Ikänik Life has spent quite some time cultivating relationships with athletes in what is considered the action sports sector. Since CBD was taken off the register of banned substances by the World Anti-Doping Agency in 2018, it has been gathering quite a bit of attention in action sports, in addition to more traditional ones.

Toby Miller was merely 13 years old when people caught sight of him on the snowboarding scene. This was around the same time he finished first place in the 2013 US Snowboard Association’s National Championship halfpipe contest. After that, people quickly began talking about the young snowboarder and his athletic abilities. At the age of 18, he turned pro and was awarded the bronze medal at the Colorado X Games competing in the halfpipe men’s section.

At the moment, Toby Miller is gearing up and preparing for the 2022 Olympic Games, which will take place in China. This worldwide event will mark his first attempt at the Winter Olympics. The young prodigy is currently training alongside J.J. Thomas (Team USA coach and 2002 Winter Olympics bronze medalist) and Shaun White (three-time Olympic gold medalist). 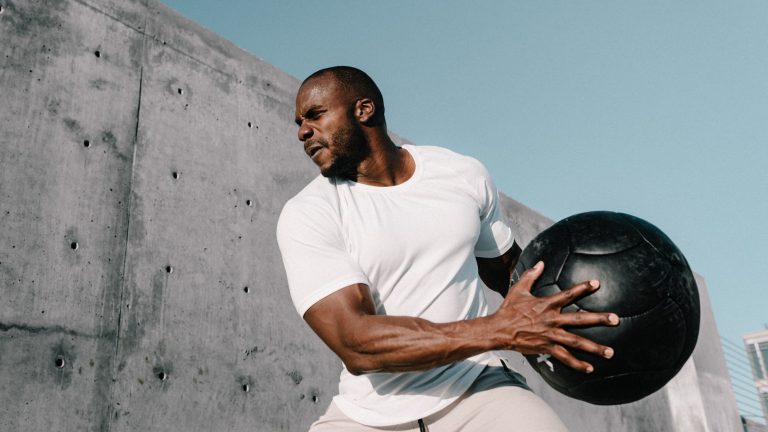 Scientists Explain Why Cannabis Gives You the Munchies