News•Health•
CBD: Officially Safe for Driving, Even in High Doses

Have you ever wondered what happens if you take an extra-large amount of cannabidiol (CBD) and then drive? A research team from the University of Sydney, Australia, asked the same question in their new study. Luckily, their results said: nothing much happens!

Even when taken in the highest of medically available doses in the country (1500mg), CBD didn’t affect the individual’s ability to drive or think sober while doing it.

Known as the non-psychoactive ingredient of marijuana, CBD oil is still a potent anxiolytic, with overall calming and relaxing effects. So, naturally, scientists wondered if it’s affecting the capacity of people to manage potentially dangerous assignments.

What’s more surprising is that no one has ever checked to see. So, in this study, different dosages of CBD were given to 17 driver—participants (15mg, 30mg, 1,500mg CBD, or none at all (placebo)). The average amount of CBD consumed among Australians is near 150mg, while large doses of 1500mg are reserved for patients with pain and medical conditions that cause seizures and anxiety.

Later, they were asked to perform simulated driving in several time intervals after consumption (45 minutes, 75 minutes, and about 4 hours), which they all passed with flying colors.

The results of the study, published in the Journal of Psychopharmacology, confirm those of similar Australian research conducted in 2020, where drivers were asked to vape CBD before hitting the road.

So, does this mean that CBD is one of the safest anti-anxiety treatments for driving? Probably so, but it’s not the case with cannabis.

Unlike CBD, THC — the high-inducing marijuana compound — was found to impair driving for about 4.5 hours after consumption. 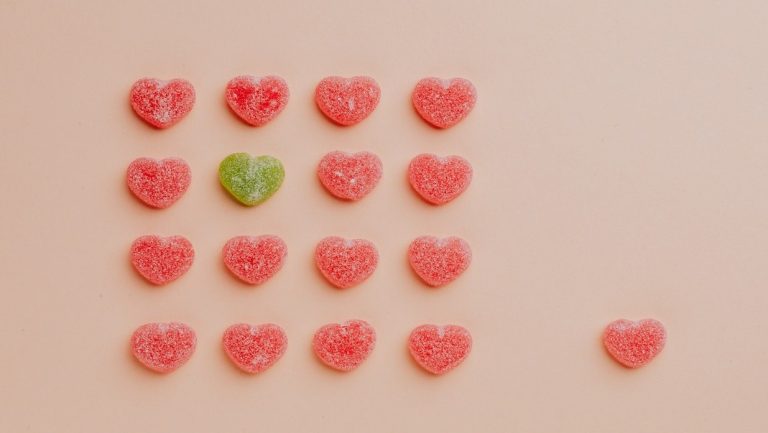 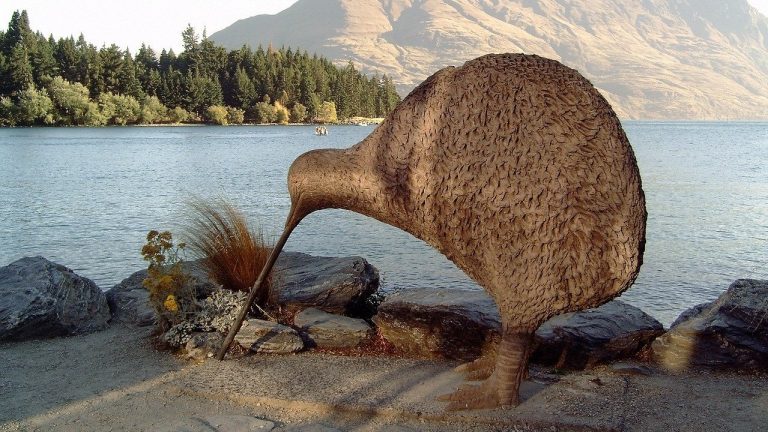