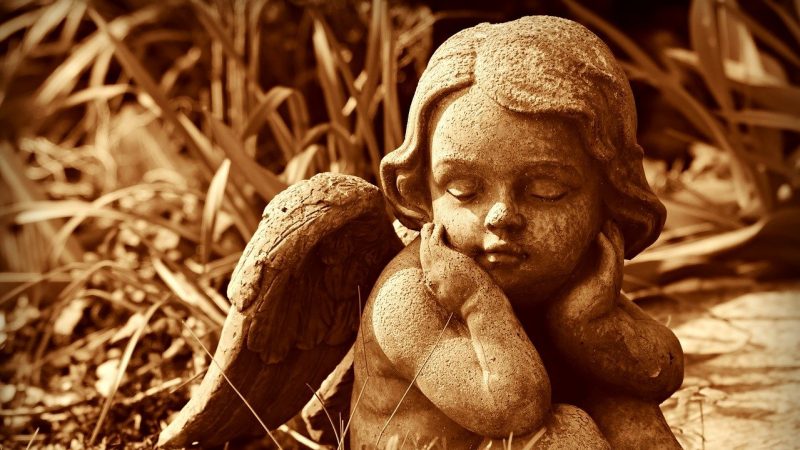 News•Health•
Charlotte, the Girl Who Revolutionized CBD Use, Dies at 13

Charlotte Figi, the girl who forever changed the image of cannabis and sparked the widespread use of CBD, has died as a result of complications possibly caused by COVID-19.

Her death was announced on Tuesday night by a friend of the family on the Facebook page of Charlotte’s mother.

The Figi family had been affected by an illness causing fever, coughing, and respiratory issues since early March. They self-treated at home, as instructed, since they did not qualify for testing.

Charlotte’s symptoms, however, worsened and she was taken to hospital where she was tested for the virus, but the results came back negative.

Nevertheless, she was treated as a potential COVID-19 case by “using all of the medical protocols set in place.” Her condition seemed to improve so she was discharged from the hospital on Sunday. Sadly, she suffered a seizure on Tuesday morning that resulted in respiratory failure and heart attack.

“Her fighting spirit held out as long as it could and she eventually passed in our arms peacefully,”  her mother wrote.

If Charlotte’s death is confirmed by public health officials as being related to COVID-19, she will be the youngest Colorado victim the deadly virus spreading across the world has claimed thus far.

Charlotte had Dravet syndrome, a rare and serious form of epilepsy for which traditional medication had proven ineffective. Her family’s quest for possible treatment led her to the Stanley brothers in Colorado Springs, who specifically developed a cannabis strain high in CBD content (the non-psychoactive component of cannabis) to help Charlotte.

In her honor, they named it Charlotte’s Web.

The CBD therapy worked — Charlotte’s seizures dramatically decreased, her condition started to improve and she began engaging with the world in a way she hadn’t before. Last month marked the five-year anniversary of the removal of her feeding tube.

Charlotte’s amazing recovery was documented in Weed, a 2013 film by Dr. Sanjay Gupta. The film, and Charlotte’s successful treatment, helped enlighten the rest of the world of the healing properties of CBD. It also brought hope to hundreds of families with children affected by this disease, who later flocked to Colorado looking for relief from the devastating effects of Dravet syndrome.

Charlotte soon became the face of the medical cannabis movement across the nation and the world leading to the signing of the Farm Bill in 2018 and the legalization of medical cannabis even in some of the most conservative states in the US.

Today, medical cannabis use is legal in 33 states and continuous research is being carried out into the potential benefits of CBD for muscle spasms, MS, and Parkinson’s disease, as well as a number of other medical conditions.

Charlotte’s story also led to the development of Epidiolex, the first and only CBD-based and FDA-approved drug for the treatment of Dravet syndrome.

Charlotte changed the lives of millions of people around the world — not just as the poster child for cannabis legalization, but also for her unbelievable courage, spirit, and energy. 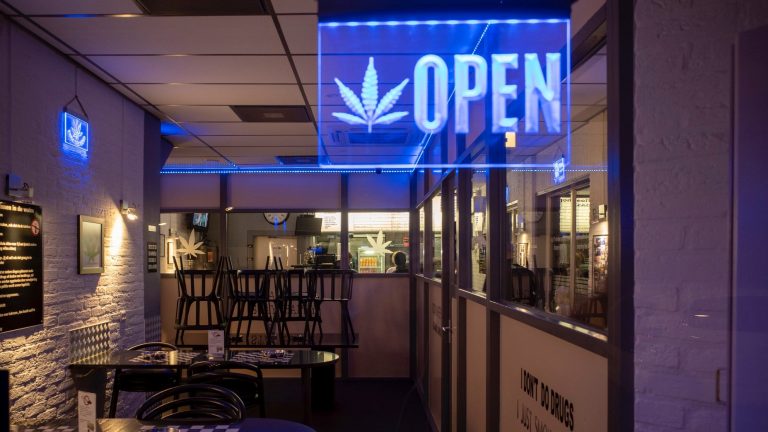 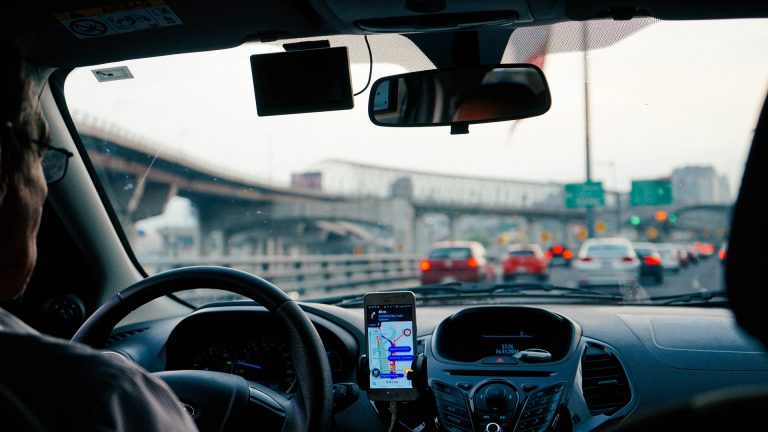