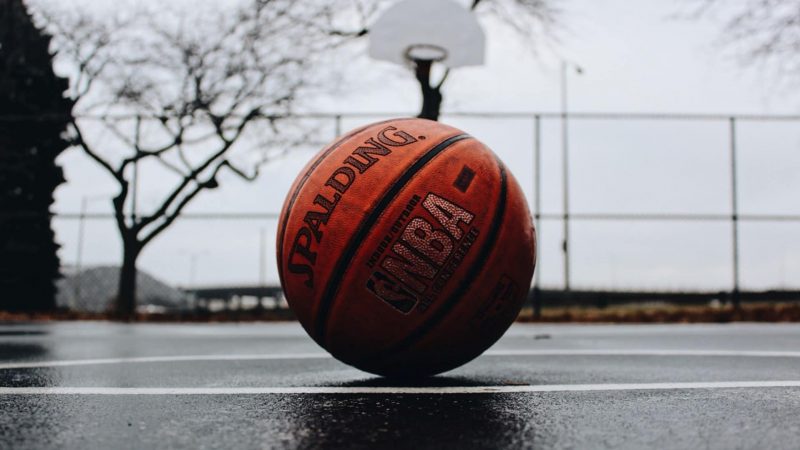 This Tuesday, the NBA legend Chis Webber started the first phase of his $175 million investment in Detroit — a cannabis facility worth $50 million.

Namely, what was once a General Motors factory on 22nd Street and Michigan Avenue will become the “Webber Wellness Conservatory.”

However, this is not Webber’s debut in the budding industry. The NBA Hall of Famer ventured into the cannabis business back in 2015 with “Webber Wellness.”

With his Players Only cannabis brand operating in many different locations (including California), Webber has a solid background in the weed industry, which is not the case with the newest celeb additions to the budding entrepreneurial sector like Joe Exotic and Beyoncé.

When asked the motivation for this move, the Detroit-native Webber said he wants to make his hometown the “jewel of cannabis.”

Lavetta Willis, his longtime business partner and co-founder of the “conservatory,” believes that the free-of-charge Cookies University featured in the complex and the facility as a whole will have a significant positive impact on the region.

The cultivation of cannabis is programmed to start a year and a half from now, and the private lounge for marijuana consumption is expected to be open by next summer.

What’s more, Webber is not just a preacher — he uses cannabis himself to battle chronic pain ever since he suffered a knee injury while playing against the Dallas Mavericks back when he was 29 years old.

That said, he’s far from being the only professional athlete that opted for cannabis as opposed to painkillers. The Canadian Elias Theodorou is the first MMA fighter granted the use of cannabis for his bilateral neuropathy.

But regardless of what kick-started Webber’s cannabis adventure, one thing is clear. The cannabis-centred universe he’s building in Southwest Detroit will brighten the day of many cannabis consumers and employees alike. 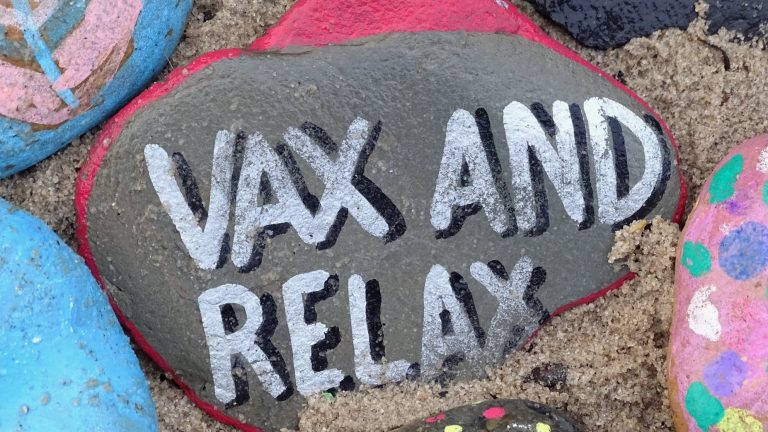 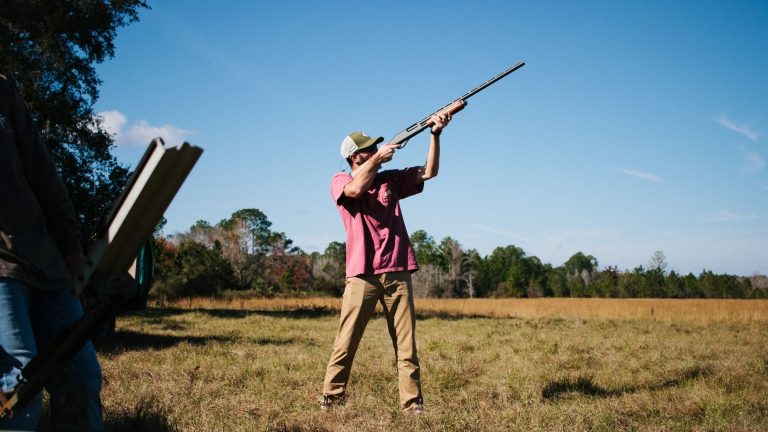