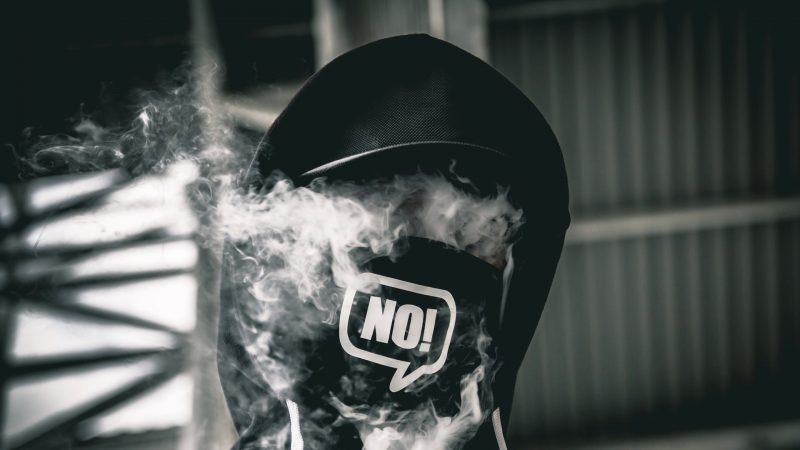 The Akron police in Ohio have been busy lately. According to the latest news, the DEA has seized over 20,000 vapes containing THC (tetrahydrocannabinol, the psychoactive compound found in cannabis), 700 pounds of cannabis, and 18 firearms after an extensive investigation.

On September 4, Akron police teamed up with the DEA to make three arrests and seize drugs and firearms following an extensive investigation that has been going on for 19 months. The three men, May, Keith, and Jones (22, 44, and 24), have been charged with illicit cannabis and THC distribution. After having eight businesses and homes thoroughly examined, the officers found 422 pounds of edibles, 203 pounds of concentrated cannabis dabs, or wax, 1,143 pounds of THC vape cartridges, and over $250,000 in cash.

Officers also revealed that a number of edibles also included cereal meant for children: these were infused with liquid THC and later repackaged. Authorities report that these edibles are especially alarming as they may pose a big risk to unsuspecting kids.

The investigation of the above-mentioned case started back in February 2019 after a person reported that employees at the currently shut down Bubba Dubbas Vape Shop were selling THC vapes, cannabis, and THC-infused edibles from the shop. One of the shop’s head suppliers of cannabis products was Jones, who has previously been engaged in criminal activity in Medina, Portage, Stark, and Summit counties.

Martin, a DEA Special Agent, claims the defendants did not only run a “sophisticated” drug operation, but they were also in possession of 18 illegal firearms.