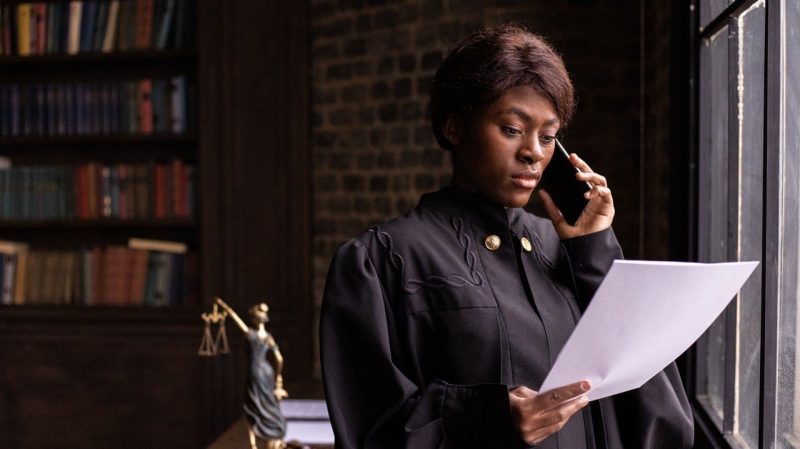 The Court of California recently awarded Clint Eastwood — the iconic Hollywood actor and director — a hefty $6.1 million sum as repayment for a fake CBD endorsement case.

Earlier this month, the Lithuanian company, Mediatonas UAB, was accused of using the five-time Oscar winner’s name and likeness to sell CBD products without his approval.

Last Friday, the court issued the fee by default after the Lithuanian company failed to respond to summons earlier this year.

Yet, this is not the only CBD endorsement case that Clint’s image has been a part of. Namely, Eastwood and Garrapata, the company responsible for protecting his image and likeness, filed two federal lawsuits citing three other CBD manufacturers and marketers.

In total, the phony online articles included a fake interview with the actor and unauthorized usage of actual footage. They went as far as to claim that the 91-years old Eastwood is renouncing the movie business industry to turn to the cannabis industry.

However, Eastwood hasn’t actually endorsed any brand in the industry. Jordan Susman, Eastwood’s lawyer, states that they are willing to confront anyone who would attempt to profit from his public image illegally.

Still, Eastwood is but one of many celebrity victims caught in ruthless cannabis marketing. Others include Oprah Winfrey, Tom Hanks, Sandra Bullock, and Ellen DeGeneres. Bizarrely, the list even includes former President George W. Bush of all people!

Nevertheless, the latest one to join them is the comedian and producer, Sacha Baron Cohen, who filed a lawsuit against Solar Therapeutics Inc; they allegedly put up a billboard with his film character Borat implying that he endorsed their cannabis products.

Indeed, as the cannabis industry gets larger, companies are prepared to cross any legal boundary to break into the lucrative market.

And while some are using fake celebrity endorsements to market their cannabis products, others resort to various marketing tricks — from product mislabeling to pride branding, and even cultural appropriation (the case of La Chigogna). 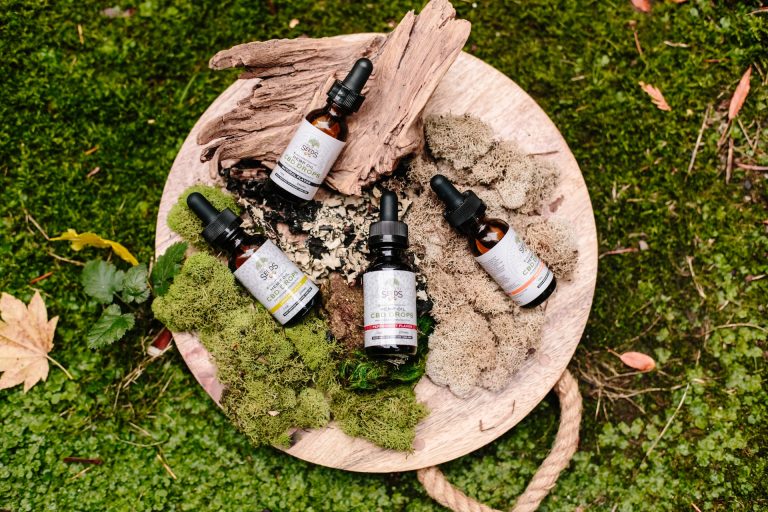 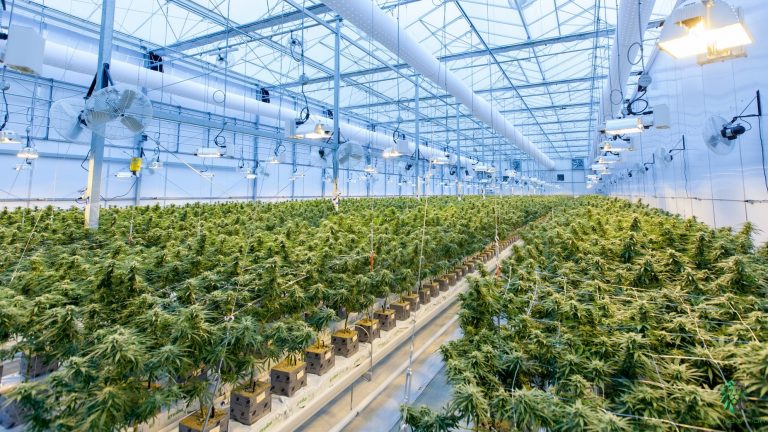