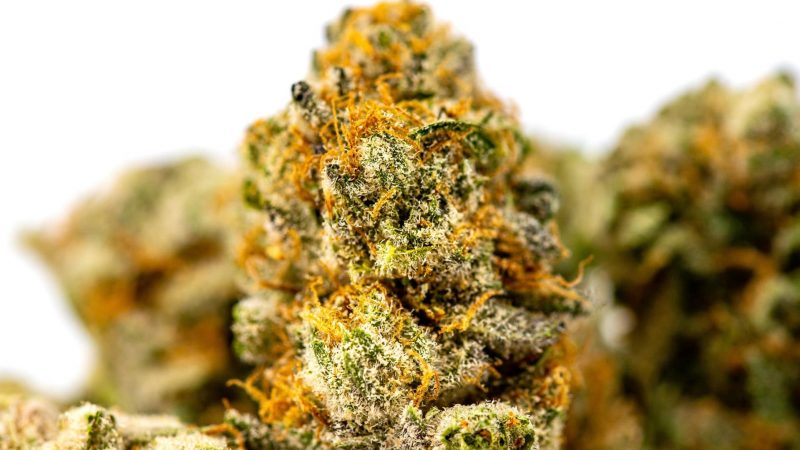 After July 1st, Connecticuters above 21 years will have an unusually joyful summer by the looks of it. This Tuesday, the Nutmeg State officially legalized the recreational use of marijuana, becoming the 19th US state to do so.

This was somewhat anticipated in 2021’s cannabis legalization predictions, given that Democrats hold 24 of 36 Senate seats in Connecticut.

However, not everybody was happy that the Constitution State is joining  Virginia (March) and New York (April) in the 2021’s legalization list.

The Connecticut Medical Society opposed the bill, expressing fear of the adverse effects on the younger population.

On the other side, Gov. Ned Lamont, who signed the Senate Bill 1201, stated that he believes this is the best and the most comprehensive cannabis bill in the US.

With this new boost to the cannabis market, its value will likely attain 100b by 2026, as experts have predicted.