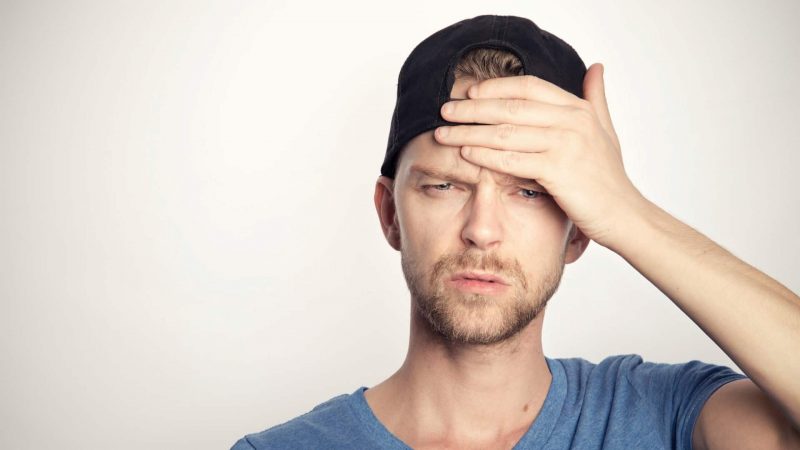 According to company officials, unintentional human error is behind this labeling mess-up. Nevertheless, serious consequences ensued, including at least three emergency hospitalizations and even one unnecessary surgery of an older patient.

Company sources say that Oregon customers reaching for their CBD dose got more than 30 milligrams of THC instead! And according to the Oregon Liquor and Cannabis Commission (OLLC), thirteen people reported buying mislabelled bottles.

Because of this, on September 21, the OLLC issued a product recall and later expanded it to include the following products produced by Curaleaf on May 14, 2021:

There are about 1,130 wrongfully labeled bottles in circulation in total, according to the OLLC.

Out of these, 500 have high-THC content instead of CBD, and 630 have concentrated CBD tincture instead of THC.

However, besides the racking up of lawsuits from customers, the company, which was crowned as the largest cannabis brand based on revenue last year, is doing its retail activities uninterrupted.

Situations like this one and the case with the mold and yeast-contaminated cannabis in Michigan clearly show a growing need for more rigorous quality assurance processes when it comes to cannabis products.

Up until now, Curaleaf has had great success. In fact, last year, amid the coronavirus outbreak, its stocks rose by 5%.  So, will this mistake throw the company off its winning course?

At the moment, it’s all up to Oregon state regulators leading the investigation. 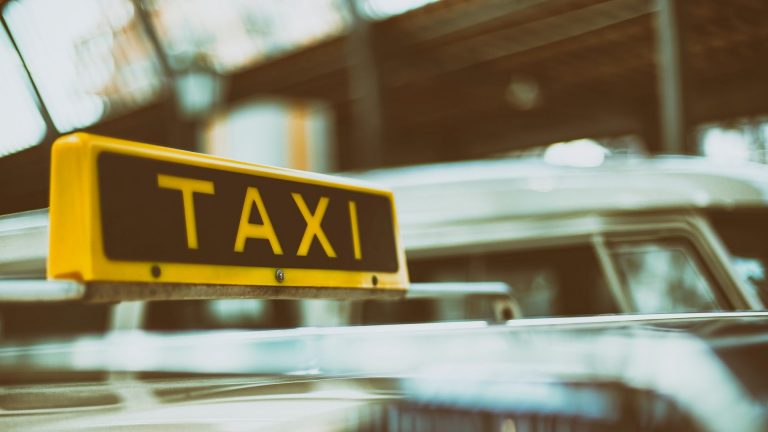