Drama in Niagara: $34 Million Worth of Cannabis Seized 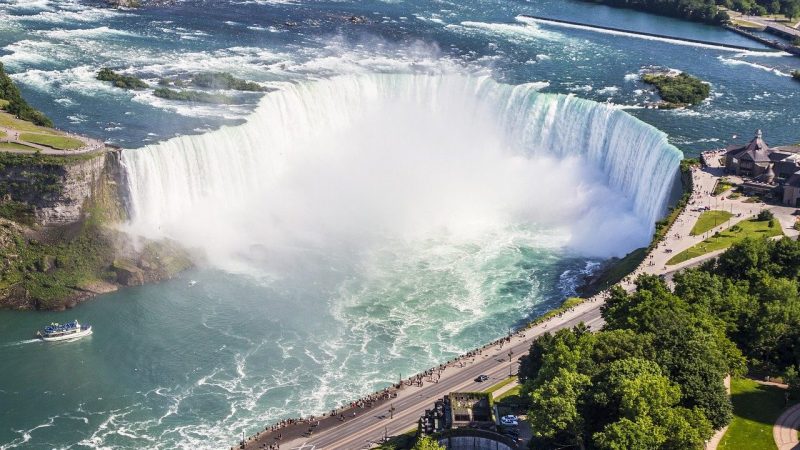 News•Politics•
Drama in Niagara: $34 Million Worth of Cannabis Seized

Believe it or not, but $34 million worth of cannabis was seized in Canada; more precisely, in St. Catharines — the sixth-largest urban area in Ontario. According to the reports, approximately 17,200 cannabis plants were seized by the authorities.

Eleven people were recently arrested by the Niagara regional police after being accused of illicit grow-op connections. The police started its investigation in St. Catharines upon receiving a stream of complaints from the general public back in May, and lo and behold — last Tuesday, officers executed a search warrant in the area of Main Street and Third Street Louth. What they discovered was eleven individuals tending to and working on cannabis plants.

According to the news release, the police entered the premises around 10:30 AM on Tuesday morning and immediately observed a large-scale, well-organized cannabis growing operation. Not only that but the officers also found about 17,200 plants in different growth stages, with an estimated street value of $34 million! Making this the biggest cannabis grow operation the Niagara police had to investigate.

All of these individuals have been charged with the illegal production of cannabis. Even though they have been released from police custody, they will appear in court in September later this year.

According to the officers, another suspect is yet to be identified.