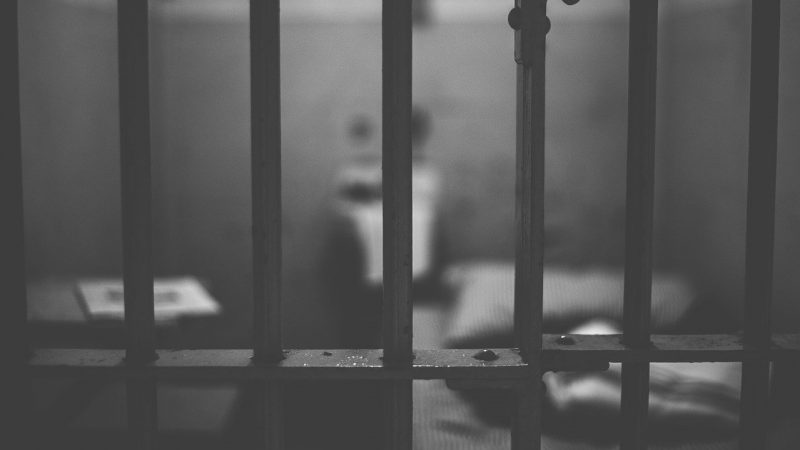 On December 4, after nearly 32 years of prison, Richard DeLisi — the longest-serving prisoner for a non-violent cannabis offense in the US — will get an early release, according to the non-profit organization Last Prisoner Project.

Although the release was initially scheduled for June 2022, the deteriorating health of DeLisi and the increased risk of contracting COVID-19 worked in favor of his early release.

Now, the 71-year-old DeLisi will spend Christmas with his remaining family after leaving the South Bay Correctional Facility in Florida for good.

DeLisi got a 90-year sentence (three consecutive 30-year sentences) back in 1989, on the account of trafficking cannabis, conspiring to traffic cannabis, and violating the RICO Act.

Namely, these convictions were the result of cannabis possession (100 pounds) and a plot to fly a plane loaded with marijuana from Jamaica into Polk County, Florida.

Mariah L. Daly, his leading advocate, says that the “War on Drugs” is behind her client’s unusually harsh sentence. While judicial guidelines recommend a 12–13-year sentence for this type of offense, DeLisi was made an example of, as she claims.

The pro bono advocates like Daly and her team worked on releasing DeLisi, on behalf of the Last Prisoner Project. This nonprofit organization, whose mission is to help non-violent offenders and victims of the War on Drugs, is the big hero of this story.

The future of cannabis in the US looks bright, especially after the ample support for cannabis reforms in the 2020 elections. Plus, progressive decriminalization, according to Gov. Wolf, can be used as a means of economic recovery following the COVID-19 pandemic.

Yet, until cannabis is fully legalized on a federal level, cases like this one will keep occurring.