A few days ago, the NHS announced that they approved two cannabis-based medicines for treating multiple sclerosis and certain types of epilepsy. After their announcement, Geraldine Woodman, mother of Eddie Woodman, revealed her son’s experience with CBD oil to the public.

Eddie was born prematurely and had a bleed on his brain. Nevertheless, he seemed to have recovered and the doctors paid no attention to the latter complaints. Eddie’s mother was worried about his behavior, which included lots of crying, but that was dismissed as irrelevant.

When he was just 9 months old, Eddie suffered his first big seizure and was diagnosed with an aggressive form of epilepsy. Doctors kept him medicated at all times; whenever the baby opened his eyes, he would have a severe seizure. In addition, he suffered from some serious side effects, so doctors gave him medication for that as well.

Unfortunately, the sheer amount of medicine that he was on severely affected the little boy’s life—Eddie almost lost his sight and was only able to see color; he also suffered severe brain damage and was not able to eat, walk, or talk without assistance. By the age of 6, he was completely drugged, and the only thing he could do was stare into space; he was practically in a vegetative state at that point.

Geraldine went against everyone’s advice and gave her son CBD oil, which, in just a few months, brought back the spark into his eyes, as she says. Eddie takes CBD oil with the lowest level of THC, which has reduced his symptoms dramatically. His seizures have subsided, and he takes almost no medication whatsoever. Eddie’s eyesight has improved as well, and he is now able to track people and see from a distance. He talks, laughs, swims, and does music. After years of suffering, the boy can finally enjoy his childhood.

Eddie is not completely cured though, as CBD oil can’t help him to that extent. However, it has given him a chance for a quality life, and a much happier childhood. 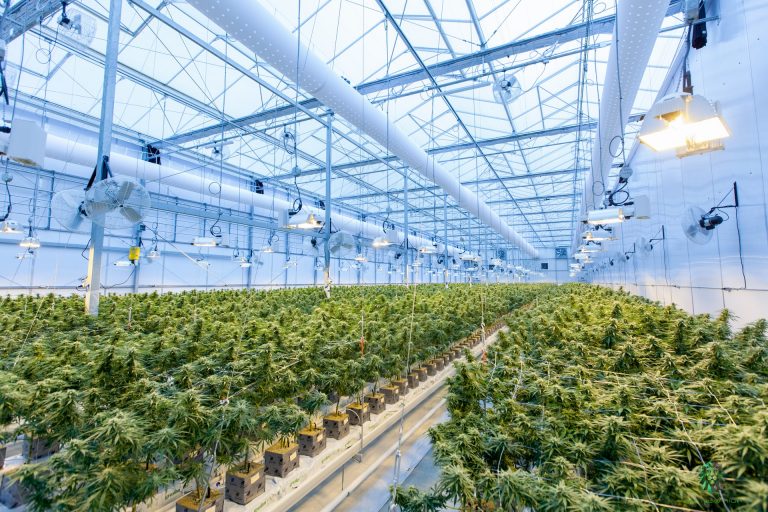