Elite Runner Richardson Gets an Olympic Ban Due to THC 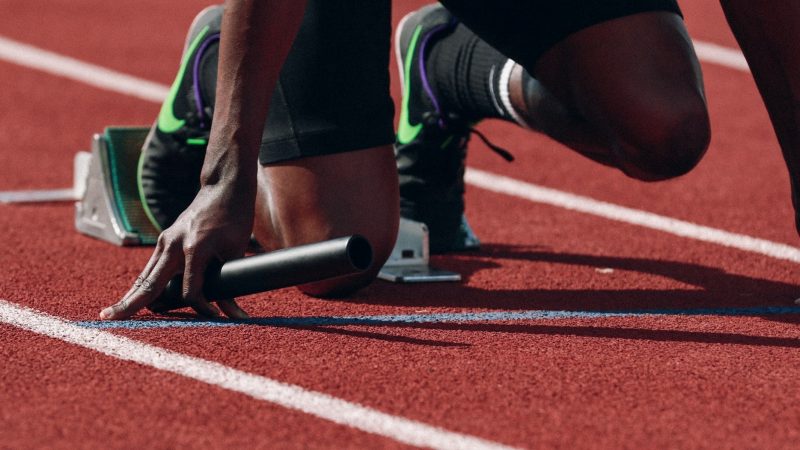 The World Anti-Doping Agency (WADA) disqualified the American sprinter Sha’Carri Richardson from the Tokyo Olympics after testing positive for THC, the psychotropic ingredient in cannabis.

The women’s 100-meter dash star was tested after winning in US trials in Oregon last week (where recreational cannabis is legal), sparking once more the debate around marijuana use and testing in professional sports.

Richardson (21) admitted to consuming cannabis to cope with the death of her biological mother and the pressure of the upcoming race. Nevertheless, the sporting committee reprimanded her for a month, meaning she won’t be boarding the plane for Tokyo.

Despite being enlisted as a performance-enhancing drug, experts say, marijuana doesn’t fit these criteria. Although it does enrich the workout experience in terms of enjoyability and pain relief, it doesn’t have a boosting effect on performance.

On the contrary, cannabis can impair coordination for a short while, as the addiction doctor Scott E. Hadland told USA Today.

Another argument showing that THC testing is useless is that cannabis stays in the system for a prolonged period. Plus, cannabis cosmetics can also make tests positive.

Many others are also loosening up the sport rules around marijuana.

Richardson’s ban stirred the debate in the political elite, including President Joe Biden, who said that regulation regarding THC test results might change soon. Also, Representative Alexandria Ocasio-Cortez even called for reversing the suspension.

But the decision is final, and Richardson will join the three other American runner athletes (Christian Coleman, Shelby Houlihan, and Brianna McNeal) banned from the Summer Olympics due to doping and missing the doping tests. 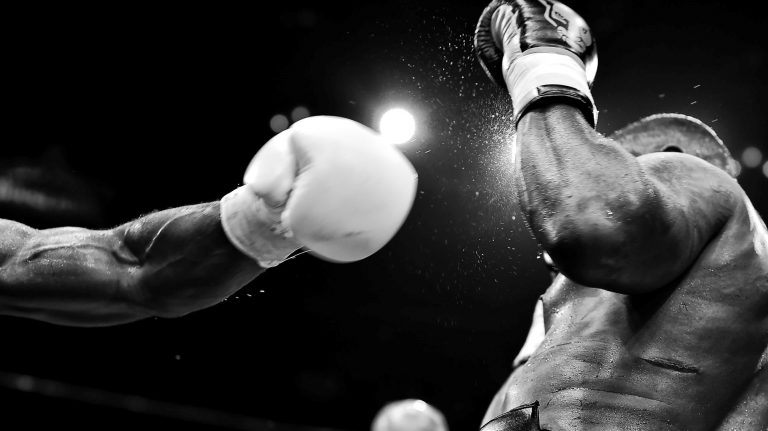