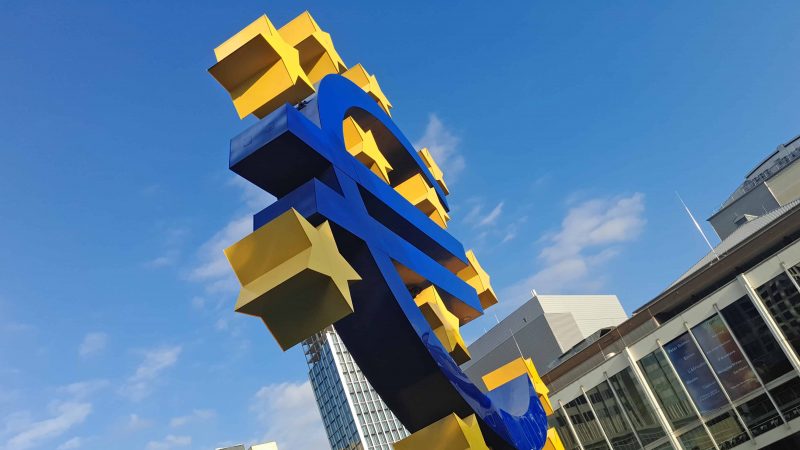 Members of the European Industrial Hemp Association (EIHA) — the only pan-European organization in the industrial hemp sector — approved “unprecedented” studies on the two most popular cannabinoids (CBD and THC) as part of the association’s joint novel food application.

On Monday, members of this organization voted in favor of creating a “special contribution structure” that will unite hemp companies and help them cope with the “exorbitant costs” of researching and analyzing the toxicology of CBD and THC.

In January 2019, EU authorities decided to classify hemp extracts and all hemp-derived products, which contain CBD, THC, and other cannabinoids as “novel foods.” This means that producers must have all their CBD supplements and edibles evaluated before the EU approves them for sale.

The EIHA opposed this decision from the start, saying that all the parts of the hemp plant, and the compounds that naturally occur within the plant, are traditional foods and shouldn’t fall under EU Novel Food Regulation.

Once the decision was made official though, members of the EIHA decided to pool resources and submit a joint application with “a range of CBD extracts” for novel foods to EU authorities. The interest was rising with membership applications being sent “on almost a daily basis.”

The European CBD market has potential with manufacturers being ready to meet rising demands and place their products on the market. In 2017, European hemp producers grew over 105,000 acres of the plant, up from 82,000 acres in 2016, the EIHA estimates. Even smaller European countries are poised to become major cannabis exporters.

Last month, the organization revealed the cost and the scope of the application, which involves studies and laboratory analysis on the toxicology of cannabidiol and delta-9-tetrahydrocannabinol.

EIHA estimates that the investment in the joint application will come up to €3.5 million ($3.9 million) over the following two to three years. This is an increase from the originally estimated cost of €1.8 million ($2 million).

EIHA President Daniel Kruse stated that the only way CBD manufacturers can deal with the costs of the required toxicological analysis and studies is if they join forces. This move will not only help hemp companies handle expenses better, but it will also ensure that all EIHA members “benefit equally.”

It is still unclear which products will be included in the joint novel food application filed by the EIHA and which will be submitted separately to the UK’s Food Standards Authority and the European Food Safety Authority.

In the UK, CBD producers have until March 31, 2021, to collect the required data and submit their novel food application for validation by EU and UK authorities.

2020 was supposed to be a big year for weed on the Old Continent. At the start of last year, the WHO made several recommendations regarding cannabis, one of which was recognizing the plant’s medical properties. However, cannabis legislation in Europe is stalled as a result of the COVID-19 pandemic, just as in the US where even the states anticipated to legalize adult-use in 2020 had to push back plans due to the coronavirus. 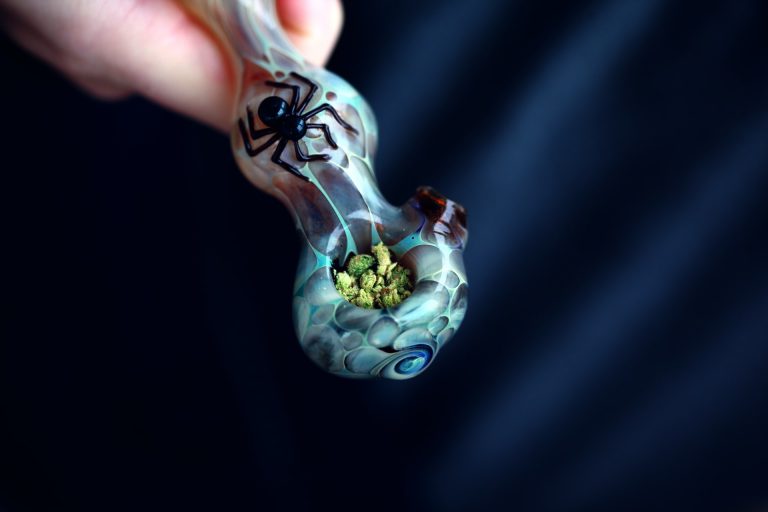 Newlyweds Are Now Incorporating Cannabis Into Their Weddings