News•Health•
Exposed: Cannabis Soaks Up Heavy Metals That Can Poison You

A new Penn State meta-analysis has revealed a terrible truth — cannabis plants have an insatiable tendency to absorb heavy metals from the soil.

Not only that, but the 25 published studies in the review show that hemp transports and gathers metals in its most vital (read: usable) parts. Namely, the trichomes on their leaves and flowers!

As a result, scientists are rightfully concerned about the potential health threat that metal-filled cannabis poses for consumers.

This wouldn’t be much of a problem if the metals in question weren’t toxic and carcinogenic for the human body. These include cadmium, chromium, lead, and mercury, to name but a few.

And that’s not all! Researchers also found selenium, nickel, and even arsenic in marijuana smoke, which by the way is deemed the most dangerous method of consumption.

Heavy metals are toxic for both people and animals. This is because they are not metabolized and eliminated. Instead, they accumulate in our organs, causing toxic chemical reactions, tissue damage, inflammation, neurological disorders, and even cancer.

Additionally, due to their absorbability, some cannabis strains are even specifically developed for the so-called phytoremediation — a process of cleaning up the soil from toxic contaminants. The problem arises when people unknowingly begin consuming these strains.

All this potentiates the need for high-end testing facilities that will scan all CBD and marijuana products for the presence of heavy metals.

For now, there are only a few reported cases of pot products being recalled due to testing issues. Plus, it’s still possible for some cultivators to bypass heavy metals testing and place their marijuana products on the market.

A plant with heavy metals is as dangerous as laced weed or mold-ridden cannabis, but unlike these, the negative effects don’t develop instantaneously, so there’s no immediate legal action. 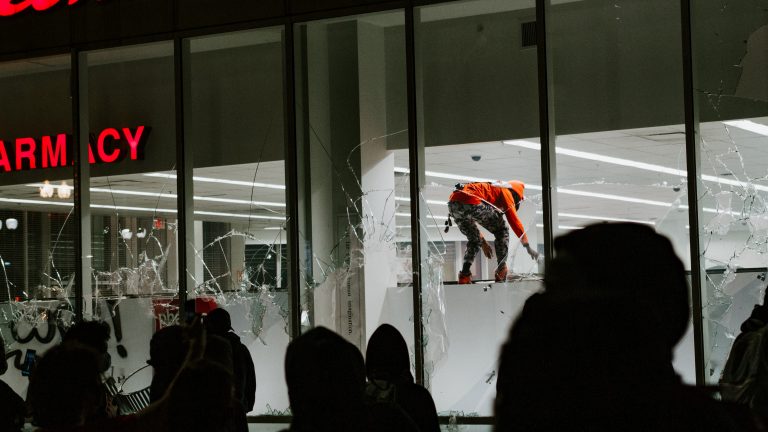