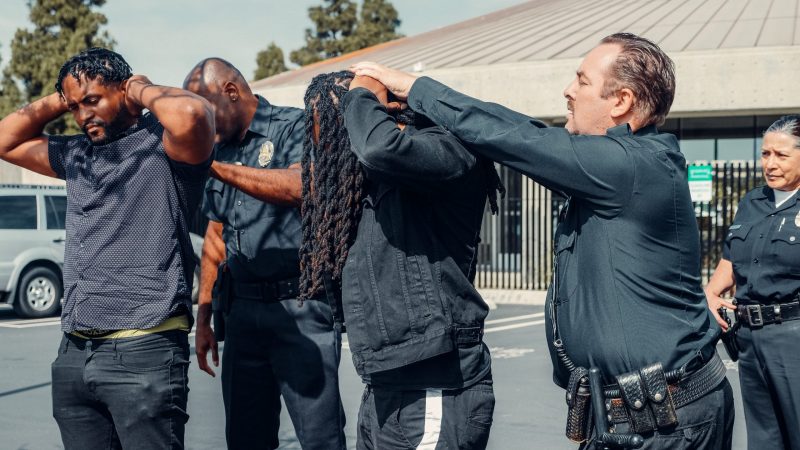 The city of San Francisco decided to take action to fight against illegal marijuana sellers by suspending the cannabis sale tax. The decision is also motivated by the rise in thefts from cannabis stores in the area.

This new ordinance, passed last Tuesday by the City’s Board of Supervisors, will be valid for 2021 up until the end of the 2022 tax year. In other words, tax collection is postponed until the 1st of January 2023.

But to find the “right formula,” different stakeholders in the cannabis industry like the Tax Collector’s Office, the City Controller’s Office, and others will have to analyze data and decide on the best tax approach for 2023.

Now, if tax suspension wasn’t approved, the San Franciscan recreational weed sellers would have to give 1% to 5% of their gross receipts as a Cannabis Business Tax. And all this following legislation that was passed back in 2018.

Indeed, only last month, thousands of dollars worth of cannabis products were stolen from the cannabis business BASA in an armed robbery. What’s more, this wasn’t the first time! As per MJBizDaily, such criminal activities in November resulted in losses of over $5 million.

Furthermore, victims of these, sometimes violent burglars, say they are targeted year-round. A cannabis business insider told MJBizDaily that this surge in robberies affected at least 25 cannabis businesses, half of which won’t be able to reopen.Meanwhile, illicit operators are safer.

However, cannabis looting isn’t something new. Last year, around 43 businesses in Oregon and California got looted during the Black Lives Matter protests.

In fact, illegal weed farms are so common that a staggering 80% of Californian marijuana farms are unlawful.