Only recently, around 20 families ventured to Westminster to protest and criticize the National Health Service for being unsuccessful in prescribing medical cannabis. One of the parents of a child suffering from up to 200 epileptic seizures a day described the actions of the NHS as “inhumane.”

According to sources, the law concerning the prescription of medical cannabis changed in 2018, allowing medical practitioners to legally prescribe cannabis to a handful of serious conditions. However, even though there are now private doctors who can prescribe alternative medicine to severely epileptic children, the prices are absolutely mind-blowing — approximately £3,500 a month. As a result, these families claim that the above-mentioned drugs should be made available on the National Health Service as promised.

The government released a statement saying that they were working diligently to make the drugs available as soon as possible. In fact, a pair of cannabis-based medicines was already approved for use in November by the NHS.

Nevertheless, the Secretary of Health, Matt Hancock, indicated that the main issue here was the overall cost of cannabis. Yet, the fact that families are willing to pay up to £3,500 a month for private cannabis treatments suggests the severity of the matter. Based on sources, families intend to reach out for legal advice to force the NHS to hasten the process. 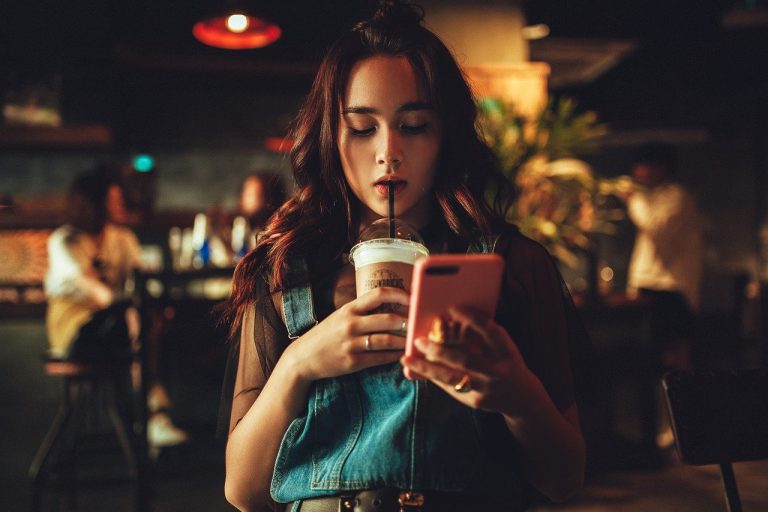