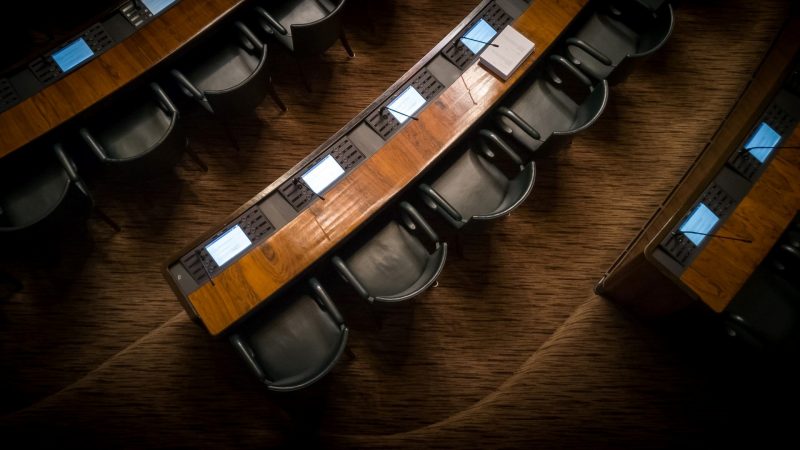 The House made another attempt for the Marijuana Opportunity Reinvestment and Expungement Act, or MORE Act last Friday when lawmakers reintroduced the Bill again.

Experts explain that this is a procedure-imposed move. Actually, the House Committee already approved one Bill version in December 2020, but it wasn’t voted upon, hence the need for reintroduction.

Rep. Jerry Nadler (D-N.Y.), chairman of the Judiciary Committee, the one who introduced it in the first place, reintroduced it last week.

Since December, the marijuana legalization wave has hit Nadler’s native, New York—another confirmation that the bill is reasonable.

What is in it, again?

The House is Democratic-controlled, so experts say that it is set out to green-light the bill again. That said, Bill’s chances are slimmer at the predominantly Republican Senate, given their past attitude towards cannabis reforms.

But even if it passes through Congress, one question remains—will President Biden sign it into law?

Many are optimists, speculating that marijuana will be legalized in the four years to come. Some cannabis companies like Halo Labs are even preparing for it!

But even though Biden Administration recently opened federal job positions to past weed smokers, his position on the bill is not clear.