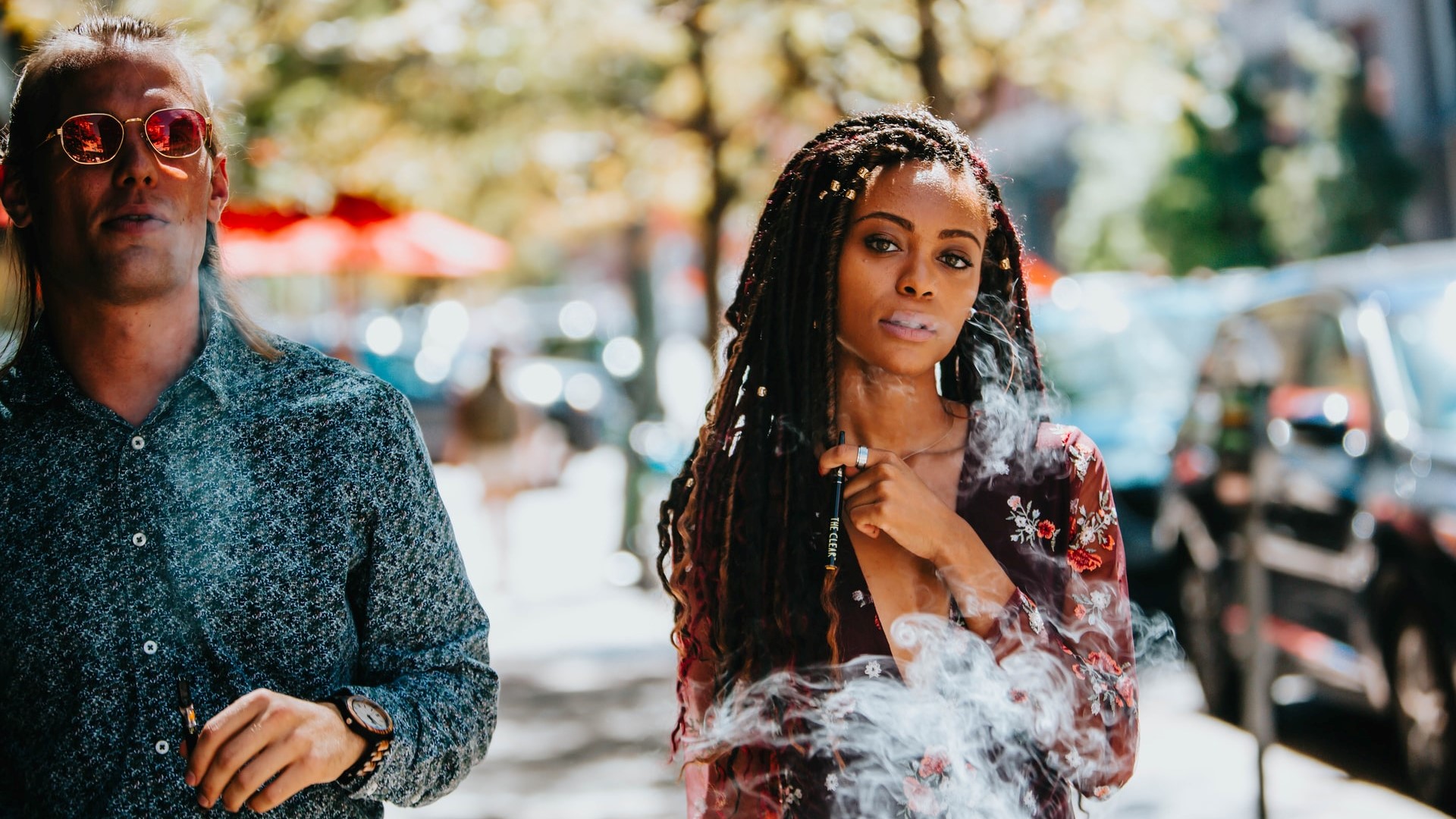 This Tuesday, 31st of March 2021, will go down in cannabis history as the day that New York State finally passed the bill to legalize recreational marijuana.

Although medicinal marijuana has been legal since 2014, legalizing recreational use was a long-year battle that Gov. Cuomo has finally won. Now, the only thing left is his signature, to make everything official.

The passing of this bill — the Marijuana Regulation and Taxation Act — will give New York State adults the right to:

The NY recreational marijuana industry is expected to generate about $350 million each year from sale taxes alone. The totality of this 13% tax will go to the state’s cannabis revenue fund to finance:

This substantial sum will undoubtedly lessen the financial burden caused by the COVID-19 pandemic and the damage done to the state’s economy. Yet, this is not the only thing the lengthy legalization process pulled through.

Last year, New Jersey became the 15th state to legalize cannabis for recreational use by passing an initiative during the Presidential Elections.

So far, if we include The Empire State, 16 states have legalized the use of recreational cannabis, and a few more are on the verge of doing it by the end of 2021. 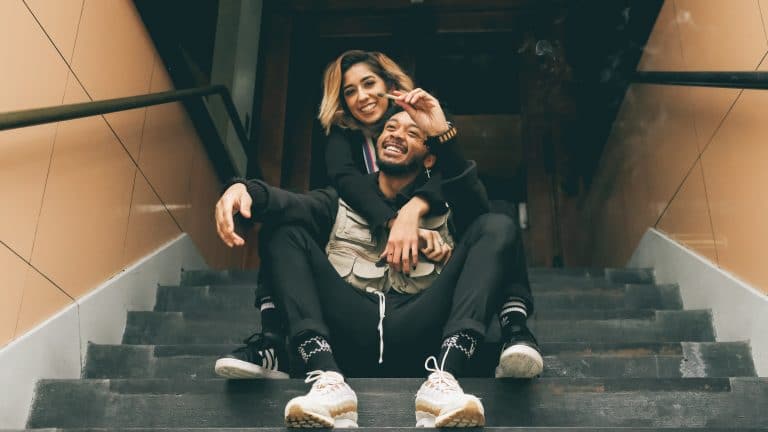 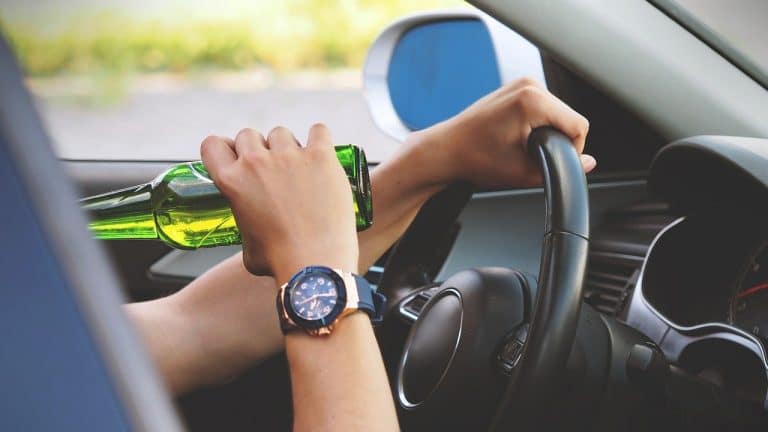 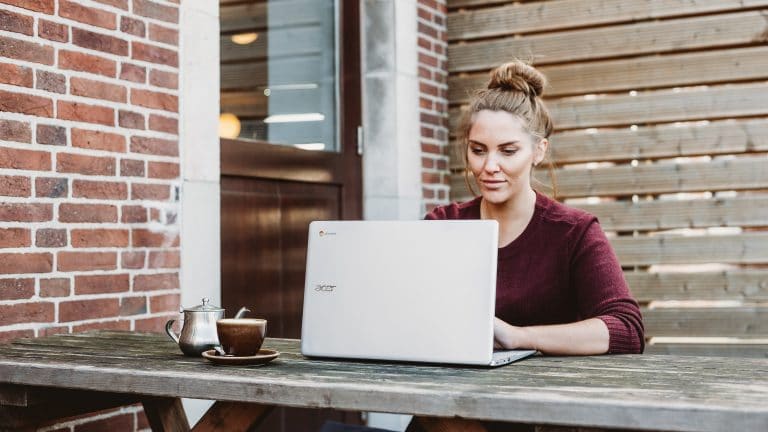