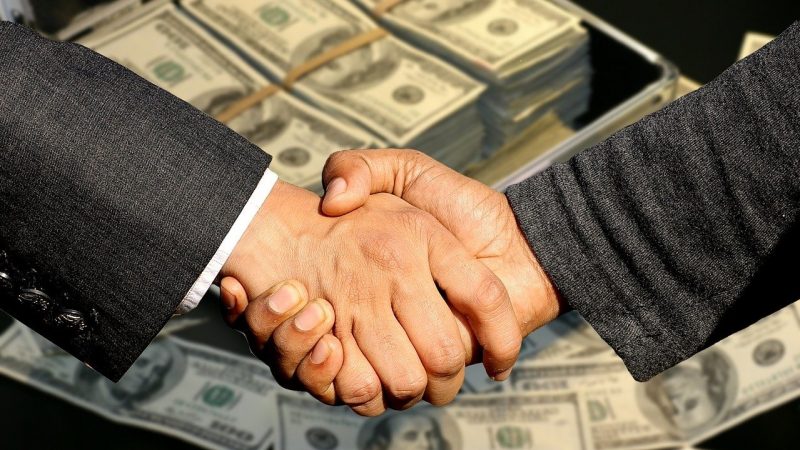 Canadian cannabis entrepreneur Bruce Linton is at it again.

After being fired from his last two positions, he is jumping back in the cannabis game with a new hemp venture called — Collective Growth Corp.

Linton’s latest company, which started trading on Nasdaq on May 1, raised $150 million in public stocks already. Linton and his partners plan to use these funds for the acquisition of hemp companies.

In fact, the pandemic actually helped raise proceeds, Linton told MarketWatch. According to him, staying at home has encouraged people to think about reducing pollution and sustainability — one of the biggest advantages of the hemp plant.

In addition to providing CBD extract, hemp is used for manufacturing fabric and building materials, as well as in other industries. Hemp is also legal nationwide, thanks to the 2018 Farm Act, whereas cannabis still remains a Schedule I drug on a national level.

For the time being, Collective Growth will focus on the European hemp market, where regulation is not as strict and the technology is better, Linton says.

Nevertheless, Collective Growth is a Nasdaq-listed company and must adhere to US Federal regulations.

In July 2019, Linton was dismissed as co-CEO of Canopy Growth — one of the biggest weed companies on the planet.

Last month, he was let go again — this time from the US-based pot company Vireo Health International Inc. Even though the official announcement read that he resigned from the Board, Linton recently admitted that he was, in fact, fired following managerial differences.

None of these setbacks seem to slow Linton down. In addition to Collective Growth, he is involved in other ventures, including Mind Med, a medical company specializing in psychedelics, and Ruckify.com, an online rental marketplace.

On the other hand, things haven’t exactly been booming for Linton’s former company — Canopy Growth. In March, the weed giant undertook a major overhaul, slashing operations, greenhouses, and hundreds of jobs. 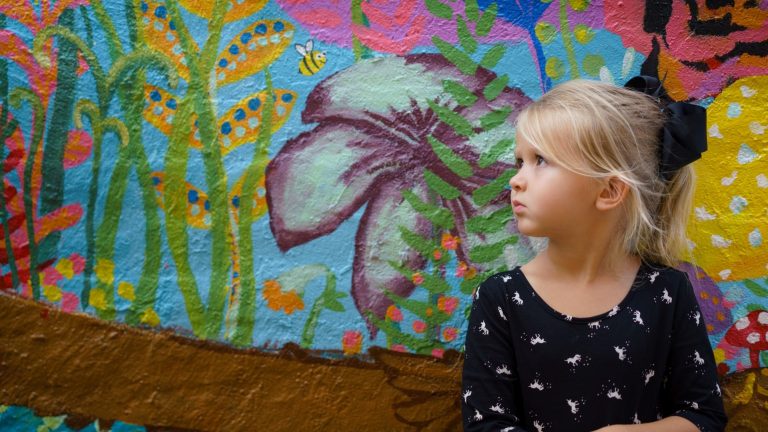