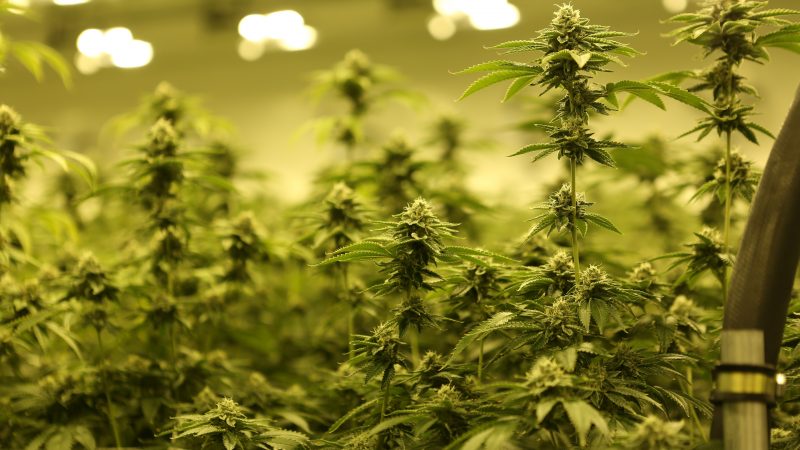 Mike Tyson is no longer the only boxer going after the title of “Cannabis King.” His former rival, and one of the few men to have knocked-out the Baddest Man on the Planet, Lennox Lewis, is joining the cannabis market.

Lewis, a three-time heavyweight champion, is putting a large chunk of his fortune in New Maple Holdings Ltd., a Canadian company specializing in the design of cannabis farms for medical use. The former champ, who holds dual British and Canadian citizenship, will also serve as an executive advisor for the company.

Since he retired from boxing in 2004, Lewis has been investing in startups and new businesses. His latest venture in New Maple Holdings is his chance to become part of a company that will provide millions of people worldwide with relief from concussions, insomnia, old sports injuries, and many other medical conditions.

This savvy business decision by the undisputed heavyweight champ comes just at the right time and in the right place. Not only is Canada the first G7 nation to legislate recreational weed use,  but it is also the fastest-growing weed market in the world. Despite a disappointing start, the Canadian market is estimated to reach a whopping $1.8 billion in annual sales this year.

More and more athletes have been openly endorsing cannabis and praising its benefits on recovery, performance, and stress relief. Now, some of them are backing up their statements by investing money in budding weed businesses.

Mike Tyson already owns a cannabis empire (and a weed ranch), believed to make around $1 million a month, even though the world-famous boxer admits to smoking $82,000 of his own supply every month.

NBA star Kevin Durant has also partnered up with a Canadian cannabis company, while Hall of Fame quarterback Joe Montana became part of a $75 million investment in a California-based cannabis group in January 2019.

Lennox Lewis’ boxing career spans 15 years (1989–2004). His many achievements include the 1988 Olympics gold medal in Seoul and an exceptional record of 41 wins, 2 losses, and 1 draw. He has defeated boxing legends such as Vitali Klitschko, Mike Tyson, and Evander Holyfield, and now it seems the world of cannabis is next.

Women More Likely to Use Cannabis to Treat Nausea Than Men