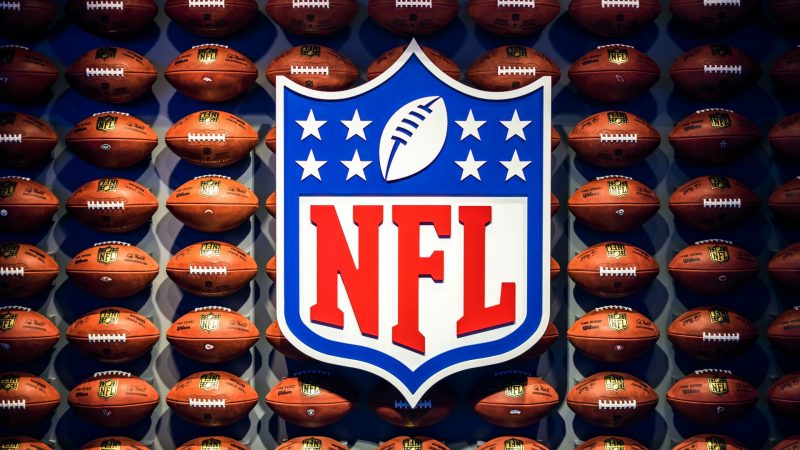 Former NFL player Brett Favre has partnered with Green Eagle — a CBD company that offers a wide range of products. The Hall of Fame quarterback used to think that people who promoted CBD products were “pot smokers,” but has since changed his mind.

However, Green Eagle products do NOT contain any THC — the psychoactive compound that makes you “high.” In fact, CBD products do not have any mind-altering properties whatsoever and are instead used to help manage pain, anxiety, tension, and other issues.

Most often, these products include creams, capsules, tinctures, and more.

The 50-year-old retired quarterback claimed to have used Green Eagle CBD products while preparing for a half-marathon and was surprised by the results. He has since wondered whether CBD products could have helped him with previous injuries during his peak.

In addition, Favre claims to have never smoked marijuana. The player has admitted to being addicted to painkillers and alcohol in the past and believes that CBD products which are 100% free of THC could be a helpful alternative to mainstream painkillers.

What’s more, the NFL has only recently stated rethinking its policy on marijuana and testing. If rules become laxer, more research could be conducted on the potential benefits of CBD in the sport. Favre believes that CBD could become a lot more mainstream in the sporting industry in the near future.

Favre is not the first NFL player to promote the use of CBD. Rob Gronkowski also endorsed CBD products after retiring for a short while. 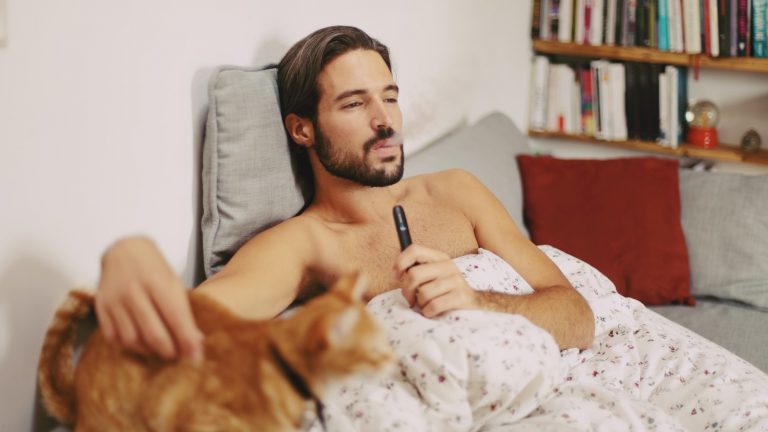