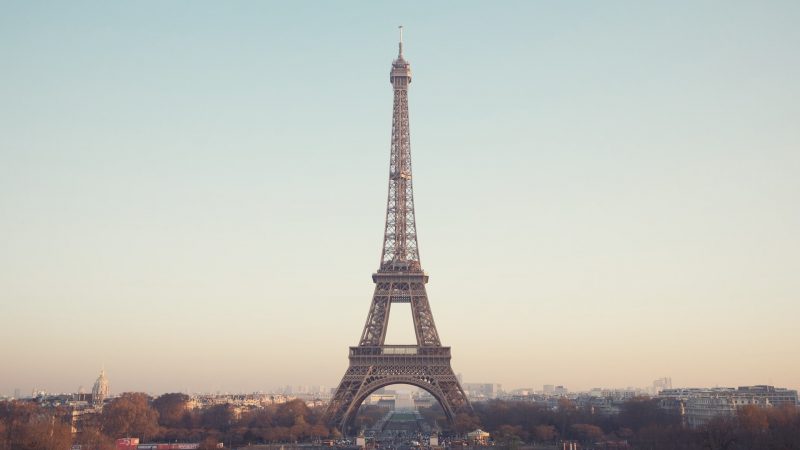 News•Politics•
France Could Be the Latest Country to Legalize Cannabis

France has one of the strictest marijuana laws in Europe. Namely, cannabis has been illegal in the La République since the 1970s and the law doesn’t even make a proper distinction between medical and personal use.

Nevertheless, out of all European countries, France has the highest percentage of cannabis consumers on the Old Continent. In fact, a whopping 11% of the French population used cannabis between 2015 and 2017.

The recent debate was sparked by a survey conducted by the renowned French newspaper — Le Parisien — where 50% of Paris’ leaders said they were in favor of decriminalization. Additionally, merely 22% of Republicans were against it, whereas 28% stated they required more info on the matter.

Better yet, the opinion of the general public coincides with that of the Republicans.

Also, when it comes to cannabis regulation itself, France has followed in the footsteps of its close neighbors — Germany and Italy — over the last couple of years.

For one, the French President, Emanuel Macron, said back in 2018 that people caught using cannabis would have to pay €200 (approximately $242) on the spot unless stated differently by the French judges.

Not only that, but there are various shops opening up all across the nation where people can buy “legal cannabis” (cannabis that has less than 0.2% THC due to a legal loophole in French law). Still, these retailers cannot openly advocate the smoking of said cannabis, but rather sell it as “tea.”

However, one of the biggest changes happened in October 2020 when France approved the use of medical cannabis in a new program — about 3,000 patients will work with researchers over the course of two years.

Hence, this begs the question: will France be the 23rd country to legalize cannabis in Europe?