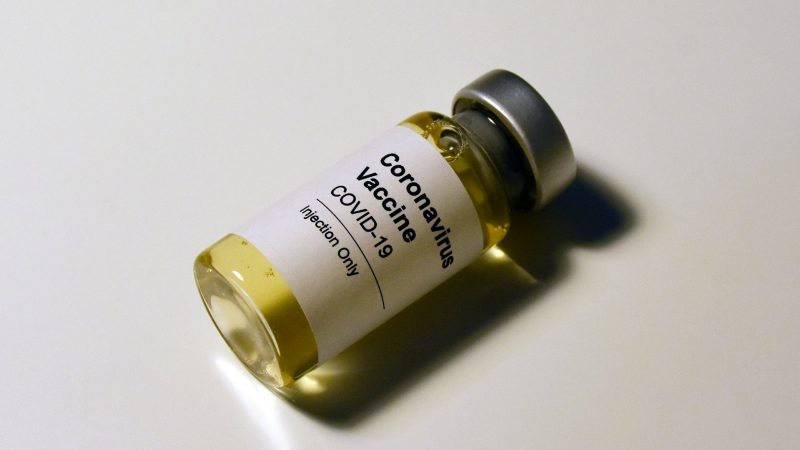 News•Lifestyle•
Free Cannabis for Those With a COVID-19 Vaccine

Good news! Those that get a COVID-19 vaccine in either Michigan or Washington will also get free cannabis treats.

Namely, one activist group — DC Marijuana Justice (DCMJ) — announced that they would serve free cannabis baggies near vaccination centers in the Capital City.

This “event” was organized due to the lackluster vaccination response from the general public. As such, cannabis advocates hope that the growing popularity of cannabis might increase the turnout and help promote mass immunization in the US.

Likewise, the group plans to raise ‌2.26kg of free cannabis from individual growers for this occasion. And seeing how cannabis may even help treat COVID-19, it was the most logical choice, according to this advocacy group.

Still, this was not the group’s first freebie event.

In 2017, during Trump’s inauguration ceremony, they handed over 10,000 joints. However, back then, people smoked them straight away, violating city regulations. Hence, this time, they settled for loose cannabis.

In the future, who knows! They may even hand out yummy edibles like cannabis ice cream.

Furthermore, in Michigan, the Walled Lake dispensary will provide free pre-rolled joints for everyone that gets vaccinated in a campaign called “Pot for Shots”; the event will last between January 22 to February 28.

However, do keep in mind that you need written proof of vaccination in order to get one.

Overall, officials state that actions like these are especially important in the climate of mistrust surrounding the current vaccines.

Nevertheless, some see this as yet another attempt of boosting the growing cannabis and CBD market.