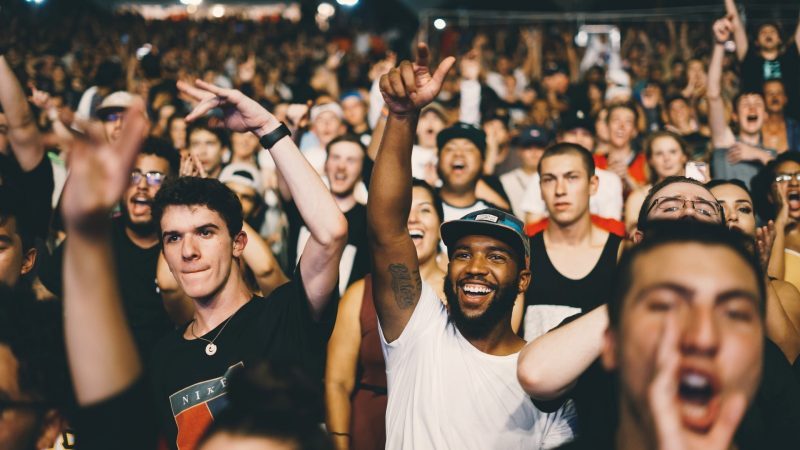 VAAY, a popular German cannabis startup, was recently launched in the UK thanks to a financial boost from EU and US celebrities.

Black Eyed Peas frontman, Will.i.am, and former Charmed star, Alyssa Milano, are among the latest investors, joining the ranks of other high-profile stars with a stake in the cannabis industry.

Founded by co-CEOs Fabian Friede and Finn Age Hänsel back in 2018, Sanity Group currently operates the medical cannabis enterprise Vayamed, while it sells lifestyle and cosmetic products under its latest brands — VAAY and This Place.

In addition, VAAY is owned by Sanity Group, a Berlin-based CBD company.

The latest round of funding, which amounted to $4.8 million, brought the total investment of Sanity Group to $29 million; the highest level of investment raised by any cannabis startup in Europe to date.

This investment is also Will.i.am’s introduction into the weed industry. The singer and Voice-star is a huge fan of innovative health companies, particularly ventures like VAAY, which produce high-quality products that make a difference in people’s lives.

This week, Sanity Group launched the VAAY brand onto the UK market and introduced its second CBD brand to Germany. According to the company’s CEOs, celebrity endorsements and support is a “sure-fire catalyst for growth.”

Another sign of potential growth and expansion of the European weed market is the recent declassification of cannabis from the list of the world’s most dangerous drugs by the UN. This historic vote may not have an immediate impact on international controls, but it’s sure to loosen strict weed regulations both in Europe as well as the rest of the world.