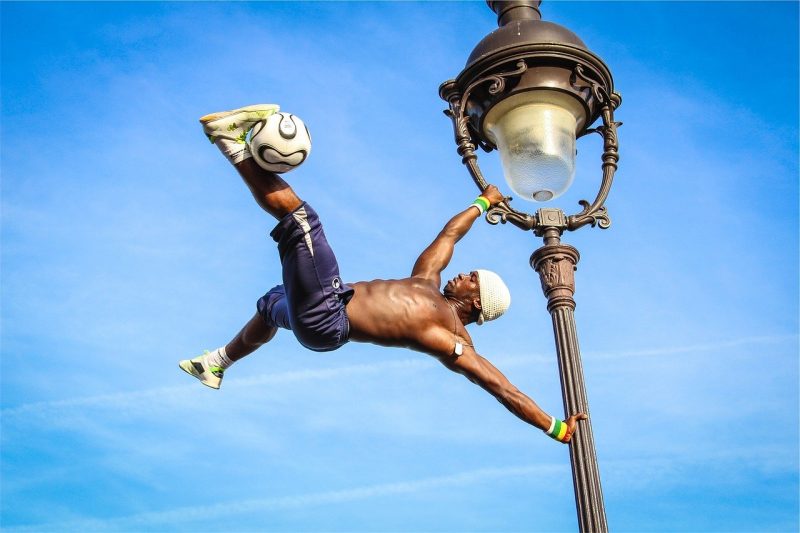 As such, Sarpong is now in hot waters due to these claims and has received a warning from the Ghana Premier League. The ethics committee of the Ghana Football Association has warned the coaches to be on good behavior following their comments.

Sarpong originally didn’t retract his claims and even went on to talk about how he personally helped a soccer player get marijuana before a Premier League game. However, he (as well as coach Ntow Gyan) later apologized for the inappropriate comments. This happened once they were warned by the Ghana Premier League.

The Ghana Football Association ethics committee has ruled that both coaches are expected to retract their statements and provide auditory proof of this. It is apparent that the committee is taking this as a serious matter and is intent on seeing it through.