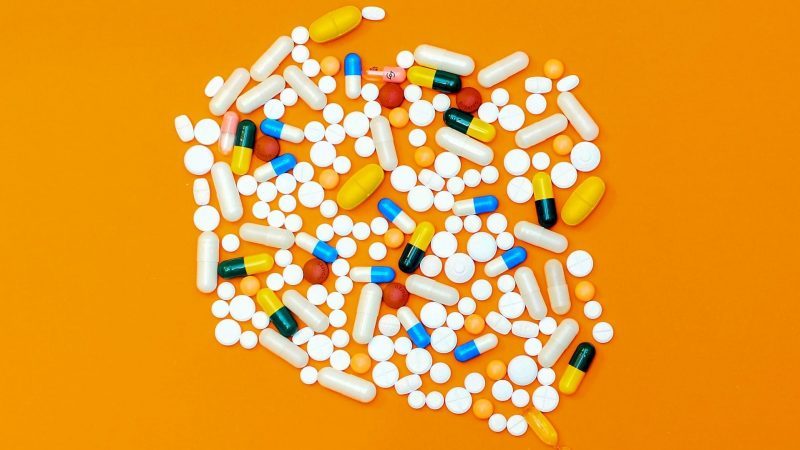 The UK-based pharmaceutical company Indivior Plc is partnering up with the French biotech company Aelis Farma for a new drug aimed at treating what may be a significant future health concern — cannabis use disorder (CUD).

For anyone keeping a watchful eye over cannabis developments in the US, it’s evident that the industry is booming.

From the unprecedented cannabis sales for 420 to the multiple attempts for federal legalization, everything suggests that people are using the plant more and more.

And even though cannabis doesn’t cause physical addiction, psychological addiction may occur, followed by marijuana abuse. In some cases, marijuana use has even been linked to a form of psychosis called cannabis-induced psychosis (CIP).

Cannabis use disorder is more frequent and affects about 10% of regular cannabis users. It is defined as the overuse of cannabis despite adverse social, behavioral, and consequences on job performance and risky behavior.

While counseling on CUD exists, notably in the Colorado State University and other places, this drug will be the first of its kind and thus a billion-dollar idea!

Aelis Farma is midway to concluding a clinical trial for CUD medication that will also treat CIP. More precisely, the trial involves a CB1 receptor blocker identified as AEF0117.

Indivior put $30 million on the table to finance the ongoing clinical trials for the drug and is promising another $100 million to license the substance if the IIb phase of the trial is successful.

The deal also includes the global patenting rights to the medicine and similar treatment compounds for the same purpose.

Plus, Indivior will probably shake off its bad rep associated with the illegal marketing of its medication Suboxone by introducing this new treatment drug.

In any case, one thing is sure — this CB1 inhibitor will make an addition to this and other Indivior opioid-addiction substances like Sublocade and Nalscue.

Study Shows You Can Make Sober Decisions with Potent Pot