House Approves Amendment Allowing Soldiers the Use of CBD 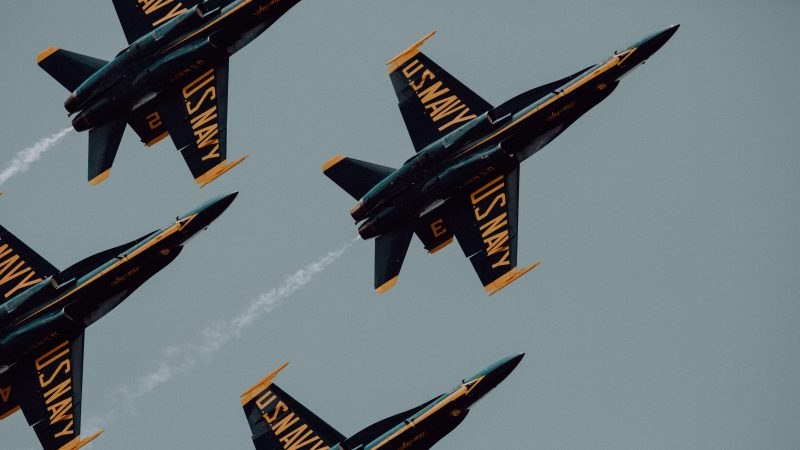 News•Politics•
House Approves Amendment Allowing Soldiers the Use of CBD

Could new amendments to the NDAA allow military members the use of CBD?

Recently, the House of Representatives voted to approve a package of amendments to the National Defense Authorization Act, including one that could let members of the Armed Forces use CBD and other derivatives of the Cannabis sativa hemp plant.

The measure, sponsored by Representative Tulsi Gabbard of Hawaii, comes after the Department of Defense banned the use of hemp products for all active duty and reserve military members.

In February 2020, the DoD directed all military departments to impose punitive general orders forbidding the use of hemp-derived products, despite the provisions in the 2018 Farm Bill. The reason behind this directive was that CBD consumption (as well as other hemp products) poses a severe risk to the “viability of the military drug testing program.”

If passed, the new amendment to the NDAA would reverse the DoD’s policy.

This isn’t the only pro-cannabis amendment to the NDAA, either.

Another one, introduced by Representative Ruben Gallego of Arizona at the start of July, aims to allow military authorities to approve reenlistment waivers of soldiers who were convicted of a single misdemeanor marijuana offense or who had admitted to using cannabis.

The sponsor of the bill, Gabbard, is herself an army veteran and a known hemp activist.

She previously introduced the Hemp for Victory Act, which was meant to motivate family farmers to give the hemp business a try, as well as to protect them from larger corporations. The bill did not go beyond the House Subcommittee on Health.

CBD use is still a grey area in the US. Hemp-derived products were legalized nationwide in 2018, but it’s not clear whether the legal status applies to all CBD products as well. Individual state legalization and decriminalization laws seem to create even more confusion.

FDA approval is yet another issue. Although the Agency approved CBD-based drugs for the treatment of certain forms of epilepsy, it’s still evaluating cannabidiol products as supplements rather than medication.

Despite questions of legality, CBD has grown into a billion-dollar industry and is used by people all over the world for a variety of reasons, starting from insomnia to anxiety and pain relief.

Several studies (including a promising one in 2020) have been carried out to test the effects of CBD on PTSD — one of the most common conditions among veterans and army members. However, cannabidiol has not been officially accepted as a treatment for this anxiety disorder nor its symptoms.